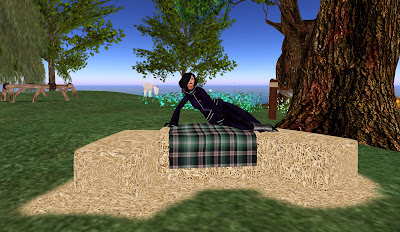 When hearing a sound she supposed that it would be her troop but it was just a very loud bird. 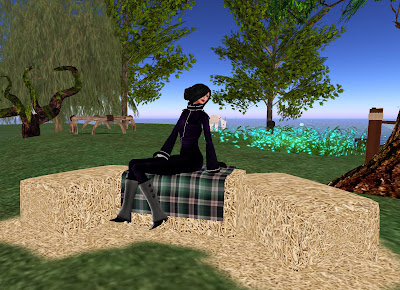 So she decided to sleep a bit. But the hay wasn t that comfy. 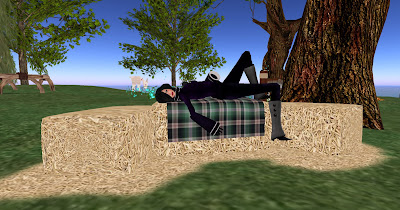 Then she saw a trampoline nearby and decided to test it. Fortunatly her troops still were miles away so when they managed to reach her she had allready stopped jumping around and got the respect she deserved. 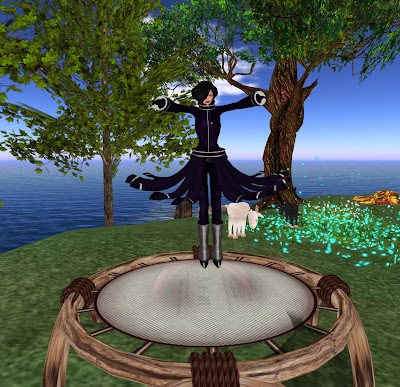 No strings attached take part in the taste of sl again. This time its country themed. So they designed a hay bale with a blanket over it (its possible to change the texture). The bales contain 5 different poses. They are also great for posing in a riding outfit on them. As i wanted to blog those military coats too i needed them for an army based story. They hay bales are sold for a special price at this weekend.
The purple coat is from the NiCo lucky board. There is a female and a male version on the board. I personally prefer the male one because it has such a nice long coat but the one for girls looks very cute. Its just a matter of taste. 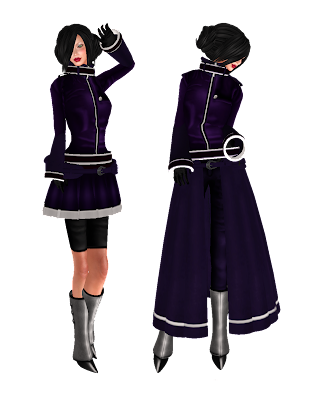 Email ThisBlogThis!Share to TwitterShare to FacebookShare to Pinterest
Labels: nico, no strings attached