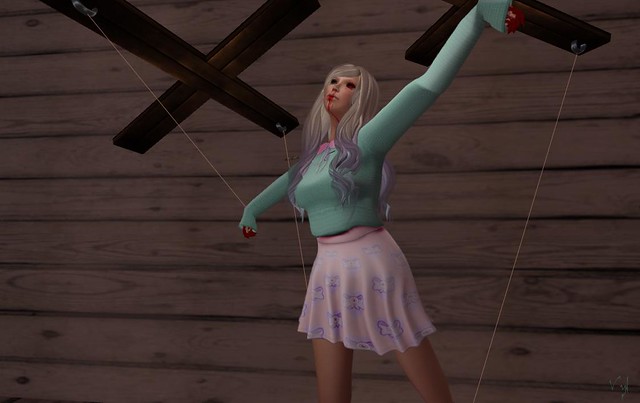 Jane, Jane, Impunity Jane, locked in the toybox, time and again. The nursey rhyme; formed from the book which had inspired her name; echoed around toybox, and the dusty attic in which it now rested. It had followed the box from room to room, child to child, a horror handed down through generations. In the story, Impunity Jane was saved from confinement by Gideon. There had been no such hero for this Jane. Over the years her strings had slackened, her reach extended, her anger deepened. 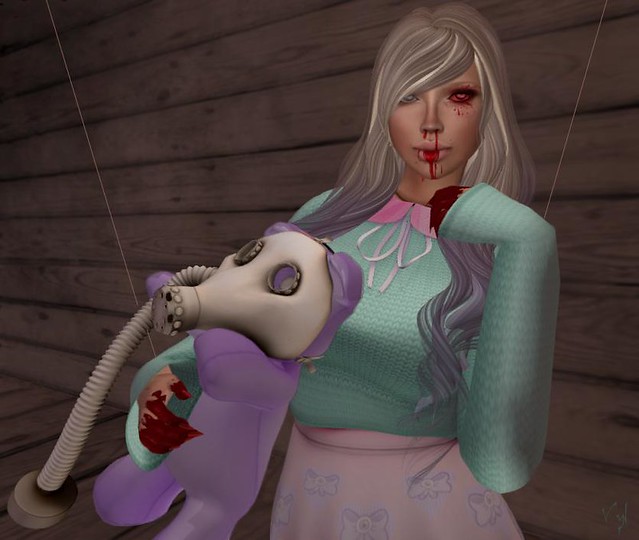 All those in the box had learned a thing or two through the years. Each child, good, bad or careless affected the toys that they own, just as toys would shape them. Dexterity and logic, colour and form were all learned from blocks, bricks and tiny intricate clothing. Decades had passed since they had learned anything new, the lid had been closed and not reopened. They learned from each other, in the gloom, good and bad. Factions were formed and territories claimed in the wooden box that had become their world. Jane had grown, claws and all, in bloody battles of tangled strings and flying stuffing. 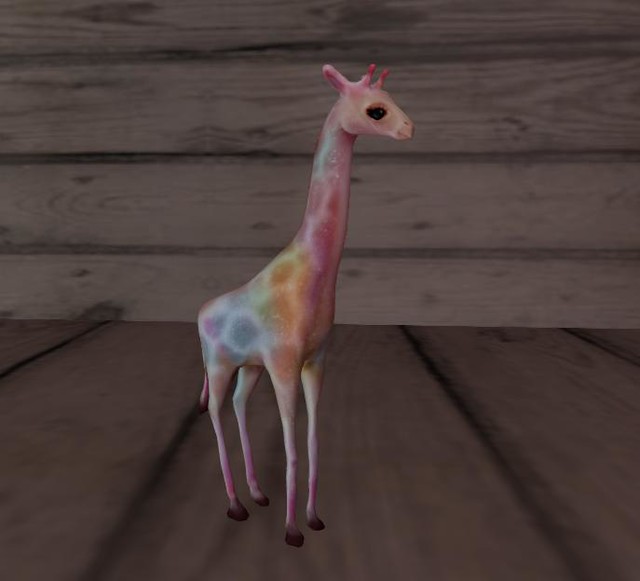 Now these scuffles were over, they were ready. Cute and dangerous, ready and waiting...
Lift the lid.

Creepy Kawaii - what better kind? The fair is up and running, with booths from many fabulous creators for all your cute but deadly needs. I am so sorry! The last day of the fair is TODAY! Run run run!!!
Creepy Kawaii

The signs were posted all around, clearly marking the land surrounding the cemetery as off limits. There had been warnings from the townspeople, but these had been ignored with a polite nod by the corporation. Such warnings always were. 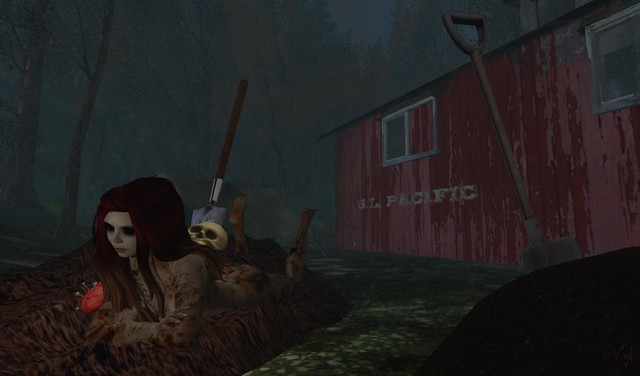 They were digging for financial gain, boring down into the earth, biting through grass, sod and stone. They found more than they bargained for. They had kept clear of the cemetery sure, with its imposing stone wall cutting through the woodland. The fragile wooden pegs outside the wall, an undulating boundary marking out some local superstition were much easier to brush aside. Shovels cut through earth, and came out, fingers gripping the blade. 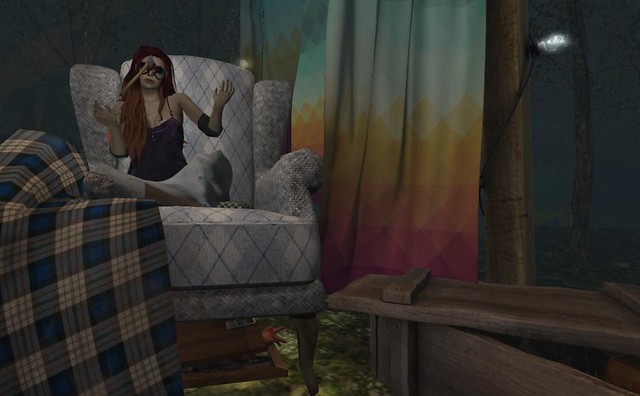 The corporation should have listened. The woman who had been Patricia had slept beneath the earth for years, being woken like that, anyone would be angry. The others had been too, which of course, is the last thing the people of the town had wanted. The screaming had woken so many. Still, she mused... there really had been no call for the axe. She had just been trying on some of the things in the home which had once been her own. Even through the vague mists of consciousness, that had hurt to pull out. Now that the screaming had stopped, locals having taken to the hills, her headache was fading. She and her fellows would enjoy the spoils of the living for a while before climbing back down to sleep. You can join them down there, all it takes is a little bite... 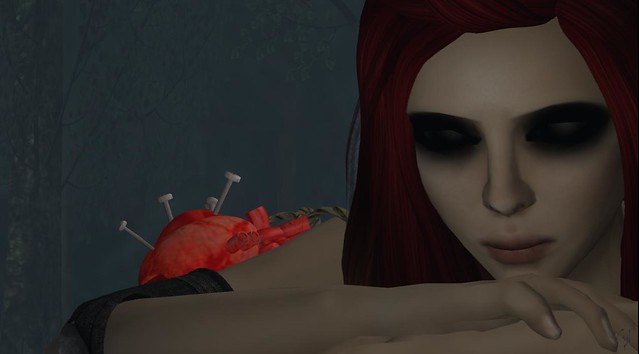 Madpeas current game is BURIED, a SIM hopping thriller for the modern age. Follow instructions on the game HUD to take you into the world of geocaching, and an investigation where the stakes escalate fast. Setting out to locate Lily, a missing writer, a voice on the phone leads you on until safety is just a memory. There is no turning back.

Should you reach the end alive, dig up your prizes from stores such as !R3VOLT!, CheekyPea and +REDRUM+ and enjoy!  The game runs until the end of March - you can find your starting point, and buy your HUD here... Buried