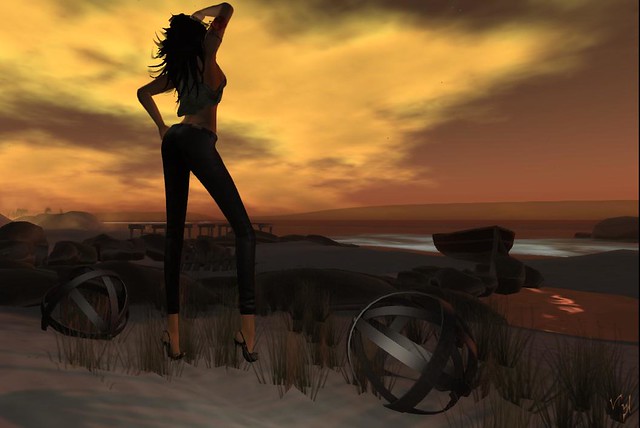 One world had ended. That was how it felt, because that was how it was. The past was firmly relegated to a distinct era of its own as the fired burned. The fires, distant as they were from where she wound up, still scarred the sky. Eye protection was advisable. 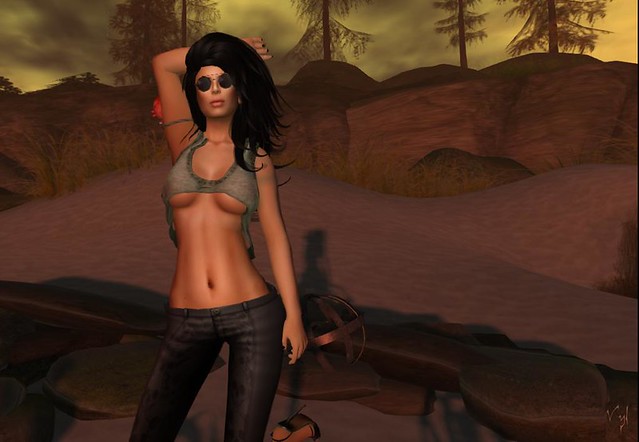 Everything in the what was now the 'old' seemed to have come together to destroy itself. Such a cobweb of events, cause and effect, the beat of too many butterflies wings. "It's orchestrated!" those on the fringes screamed, placards waving in faces bland with complacency and internalised fear. Such shouts had only grown louder, voices added each day, and matched in equal measure by screams of opposition from televisions and posters, instructing the masses to believe, even as the cracks tore open. 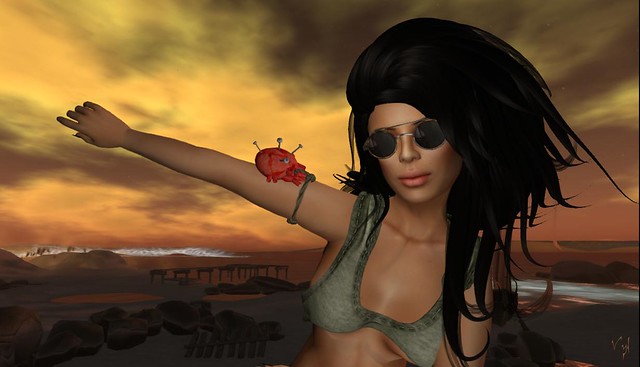 The world had broken apart, sloughing off centuries of humankind's scratchings at its surface. None of them, the lucky ones who had made it to this island, knew how many other such castaways there may be out there. There was talk already of sending out search parties, building more boats. There must be others out there, others who could believe in something better, of taking what they had left and building a better future. She hope there would be enough of them, enough to overcome those who had caused it all.


Yikes... that got a little dark. Mood of the moment, what can I say? Well, I can tell you about the Tres chic event! Sorry I'm late in getting to it - but if you hurry you can grab some lovely items here in their 'midsummer nights' round - running until 10th July :
Tres Chic

The poses used here are all from Exposeur - a lovely and longstanding favourite pose store which is sadly closing TODAY. There is an up to 80% off sale at the store, not all items will be available afterwards on marketplace. Please drop by if you can, and give this great creator a good send off.
Exposeur
Posted by Vyl at 10:41 AM