I found Ben in the garbage in front of my house. His tail was very short for a rat and he looked weak so i gave him food. 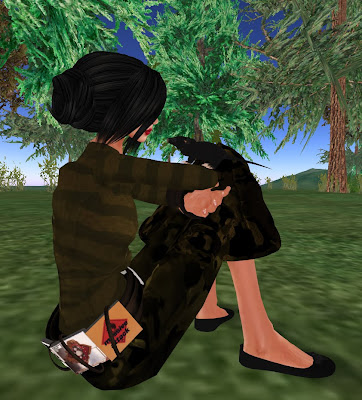 He grew and became rather curious. 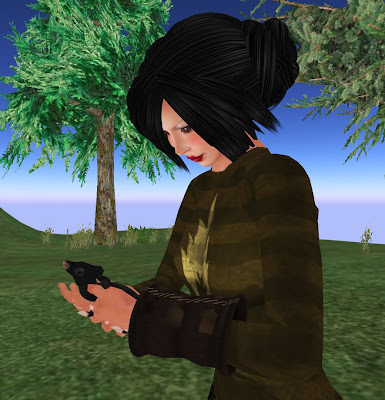 So i decided to go to the park with him. 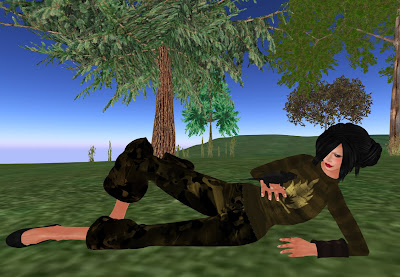 Sometimes he seemed to plan to talk with me. He sat on my hand wrinkled his nose and looked up. 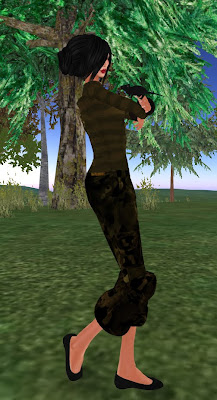 He was rather good in balancing on my hand. 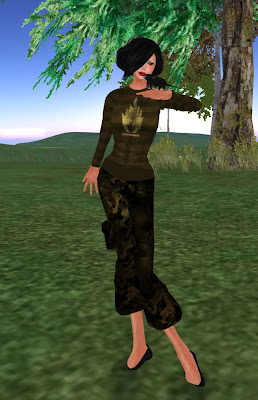 But it was clear that he needed to have his own life one day. 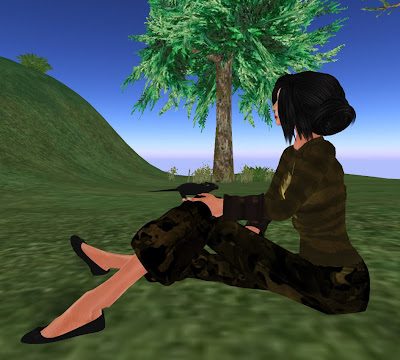 But i hoped that wouldn t be so soon. 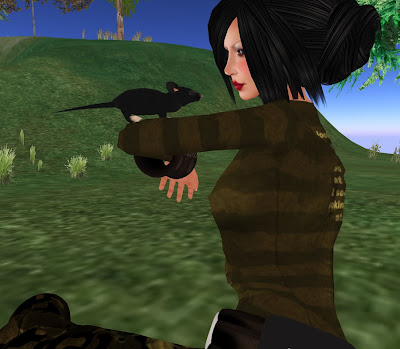 He squeaked loud while we spend time in the park. 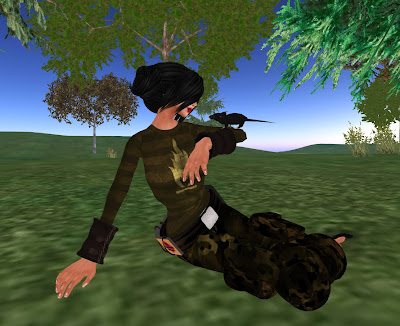 So i placed him carefully on the ground. 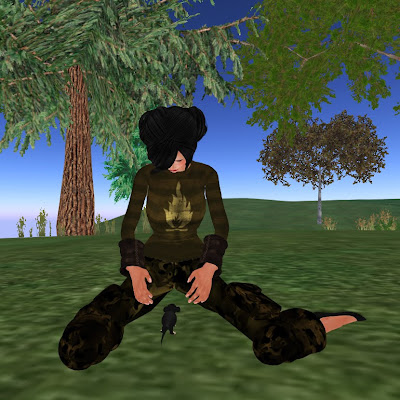 It seemed like he was waving with his tail and saying good bye. 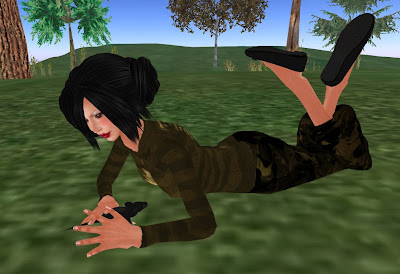 Then he climbed quickly on the back of a big ferret. 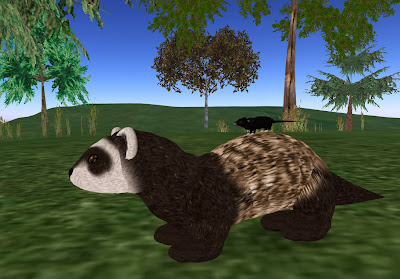 Last i saw was that they made their way into the hills. I hope they have some nice adventures. 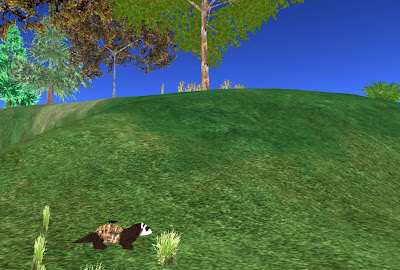 The rat with the poses is the item from No Strings Attatched for Operation Squeegee. In the pack are nine rats each with an other pose. Operation Squeegee is a fundraiser event to help the National Wildlife Federation. It will take part from the 1st to the 15th July. The rats fit very well in that in my opinion. Here is the link to the blog of Operation Squeegee.

For the blog entry i used the song lyrics hunt gift from 22769. The ferret avatar comes from wynx.

Email ThisBlogThis!Share to TwitterShare to FacebookShare to Pinterest
Labels: 22769, Extrovirtual, no strings attached