The return of a Queen 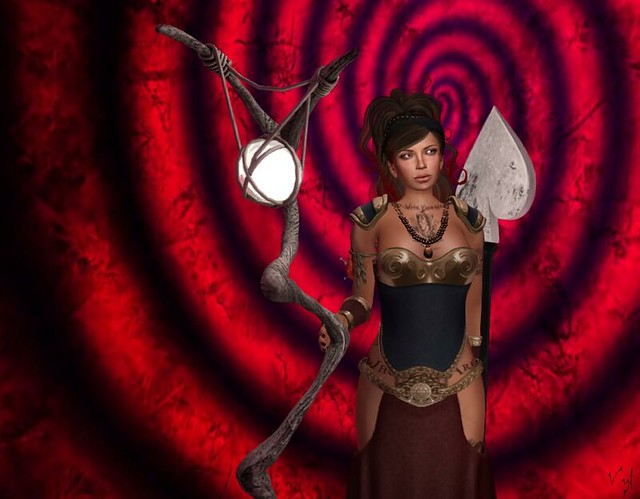 When the Red Queen was vanquished by the jumped up pipsqueak in her blue dress and fluffy white ruffles it wasn't the end for the House of Hearts. Of course since that day, when the intruder's logic had brought down the palace like a pack of cards; rumours had circulated about her bragging across the lands. Empty words to go with her empty head. For all she thought she knew, coming from some mystical world filled with ow toe mobils and eric trickity, she had said they had a Queen of their own. Strange then, never to expect that when one Queen was removed, there would not be a successor waiting in the wings. Hidden for now of course, slowly building up her own house of cards, but there would be a time to meet the usurper, to put a stop to her lies, and her attempts to change Wonderland. That time was at hand... 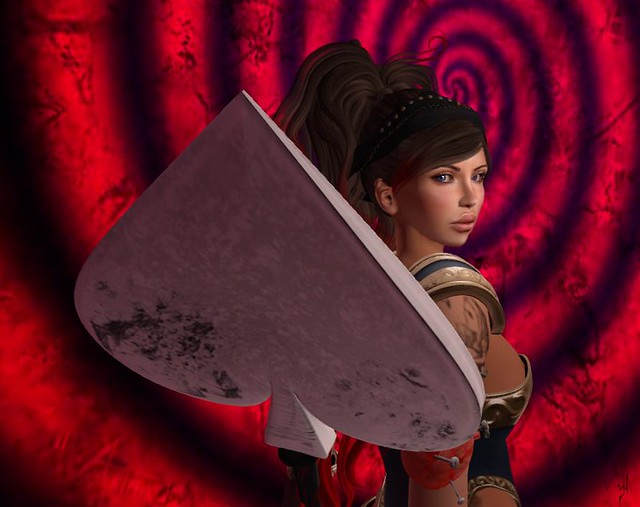 More from the Fantasy Gacha Carnival. This round runs until November 30th.