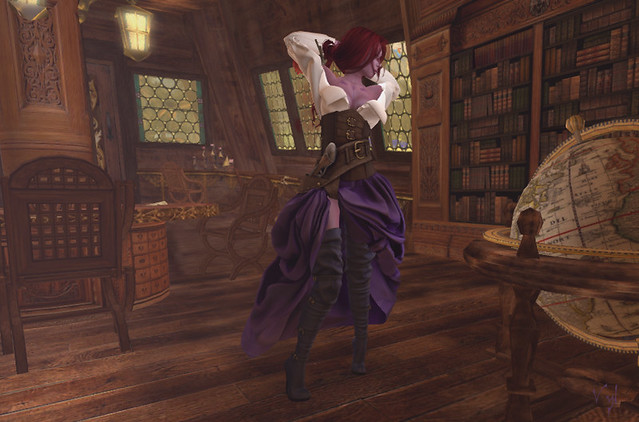 Signing on to sail the seven seas had had no such siren's call. Neither had it been the Queen's shilling slipped into her flagon of ale, nor the cosh, bind and drag of the press-gang. It had been stranger than that. Twelve moons past, she frowned at the memory, had it been twelve moons, or twenty four? Elora span the novelty globe slowly, not wanting to disturb the bottles hidden within. There had been trading calls at so many markets since that she had begun to lose track, despite their incredible differences. One had flown aloft, higher than the crow's nest of any vessel, powered by some strange crackling blue aurora. Another had been deep, deep within the earth, caverns and caves lit sparsely by flaming torches and in places by an unearthly glow from banks of twisting toadstools. It had been in one, both, or more of these that she had met The Mooshki, and heard their tales of lands more distant than any she had visited to date. 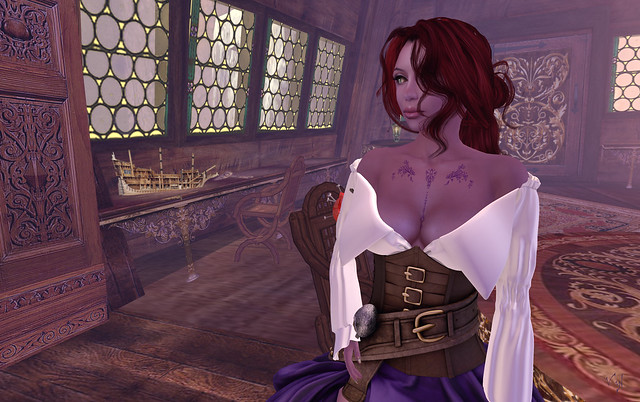 The search had begun following those meetings. Strange seas, with stranger tides. Exploration had taken the ship to lands more bizarre than those on the ship's novelty globe. New charts were plotted, those areas which had once held nought but dragons were sketched, mapped and defined. There was a sadness to this, the loss of mystery. There was excitement, the discovery of the new. They had found so much, and shared their treasures with the world. They hadn't found what they were searching for yet, but with each journey they were getting closer. It was time again to set sail. 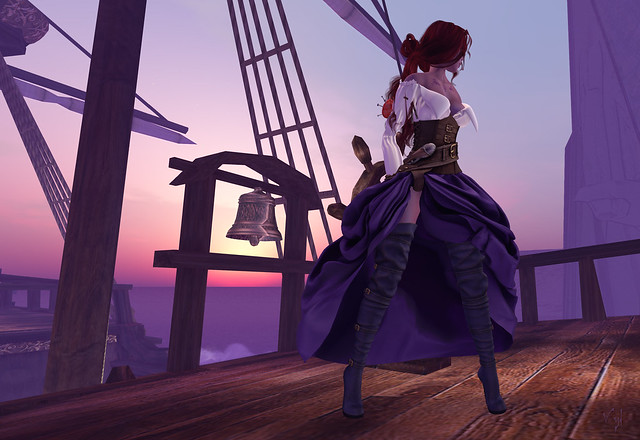 More goodies from the fabulous Fantasy Faire! Stop by and shop - get some of these goodies! All items listed are 100% donation to Relay for Life, raising money for cancer research. Where's the downside? Don't waste time looking for one, you have shopping to do!