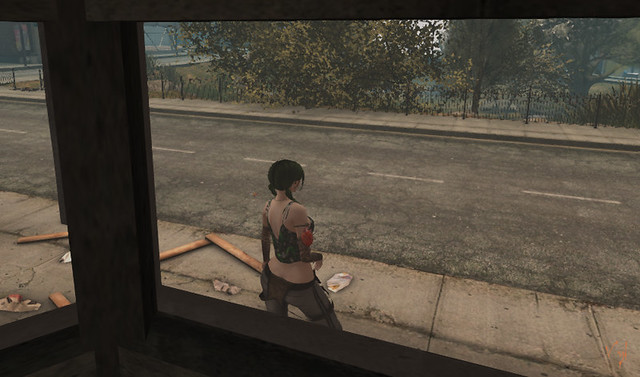 The streets were quiet.
They had been quiet for days...
Days? No, Cerys' foot nudged the drift of detritus forming a strange high tide line along the cracked pavement. It had been a good while longer than that. 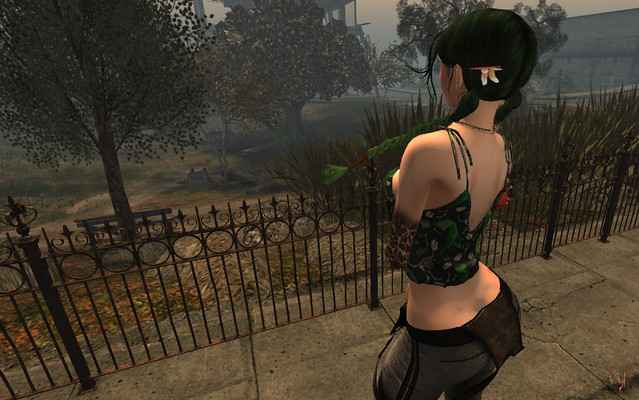 The people had receded, retreating back into their places of sanctuary.
Alarms had sounded, voices had blared, some speaking sense, others quite the opposite.
Some had learned what others had already known, they were not the masters of their own universe.
Some would never learn. Others held onto hope that even this wouldn't matter.
Cerys gazed out into the fenced off remainder of wilderness in the midst of the city and wondered what it had been like, when such things happened in the past. Were they better off now? Better able to cope? 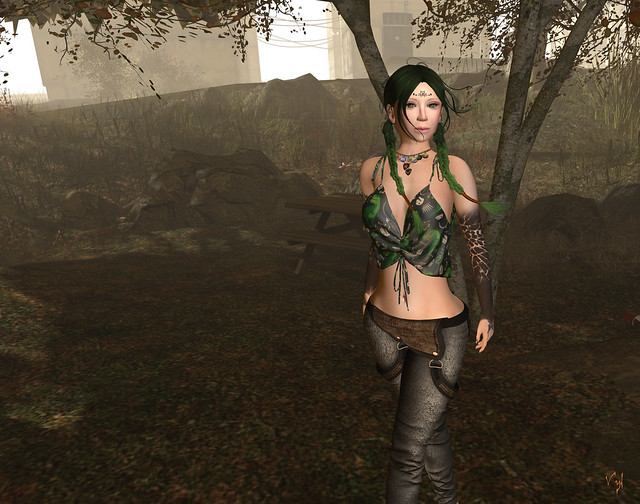 There were comforts to be found even in the links of that chain of thought. Particularly among the trees, with the soft sounds of nature awakening all around. Each day there was this escape, normalcy rebranded as freedom for one precious hour. Technology, crtiticised for so long, by so many, for isolating and desensitizing, was bringing people together. People were reaching out to those they had not sought for years. New ways of communicating were bringing people together, even while they were apart. Individuals and groups undervalued and marginalised in the day to day, were in this day, today, showing their inexpressible worth by keeping the true neccessities of life going. 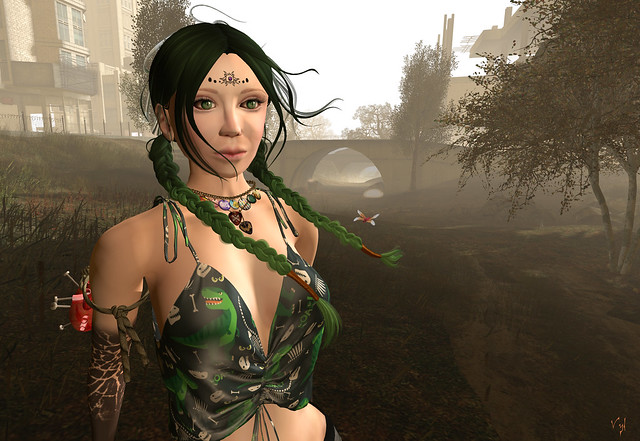 By keeping apart, while reaching out; focusing on what we have, and those we love, we can get through this.

The Fantasy Faire is a wonderful escape from reality. The reason we do it, the heart of it all, is so embedded in reality as to make it inescapable. We do this to raise money to further cancer research. We do this because in this virtual world, this second life where we are free to do anything and be anything we want, we still want to help make things better here in the real world. So please. While you are indoors, if you are feeling trapped, or isolated, double click that icon. Step into another world. Buy something beautiful that makes you smile. Think of the difference you are making, to the world.

Items shown are 100% donation to Relay for Life