In the middle of the forest two hearts beat as one. This was their way, and the way it had always been. 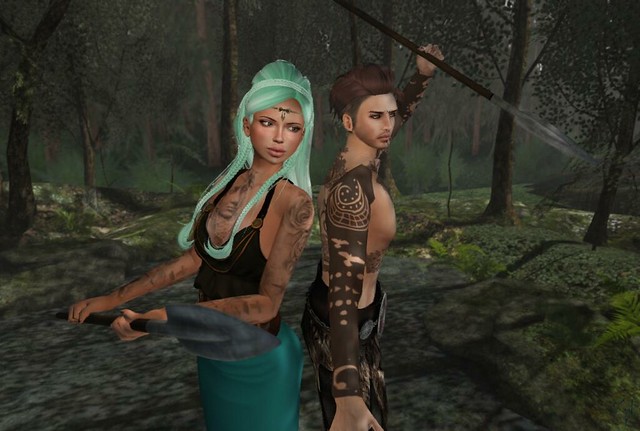 Their way of life had come under threat before. Centuries earlier strangers had come, driving into their coastline, setting their trees screaming with axe and saw, churning and biting the land in an attempt to render it like the one they had left. The land rebelled, fought back with spiny plants, biting insects, poisonous frogs. The strangers were put off, the scars they left lasted decades. 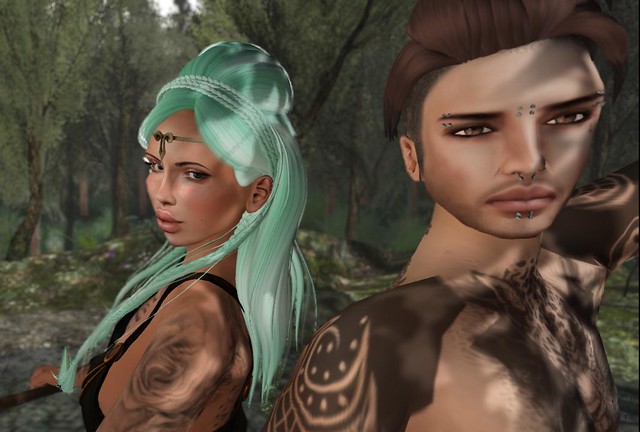 They had come again, these strangers, this time from sea, land and sky. The people of the forest were few, but fierce. They would join their surroundings, sliding easily through shadow and dappled sunlight. The strangers would not see them coming, footsteps masked by soft calls of bird and beast. River and land working with them, their way of life would survive. 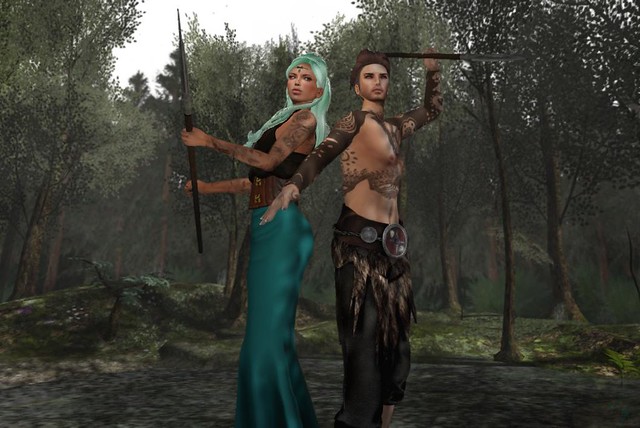 We <3 RP is back on for March!
We Love Role Play