In the darkness of the town the foghorn echoed across the port, the only sound of safety any could expect to hear at this hour. All other sounds were illicit; from the scratching of roaches and squeaking of rats in the walls, to the muffled footsteps, muted moans and snicker of blade coming from the depths of each alley. 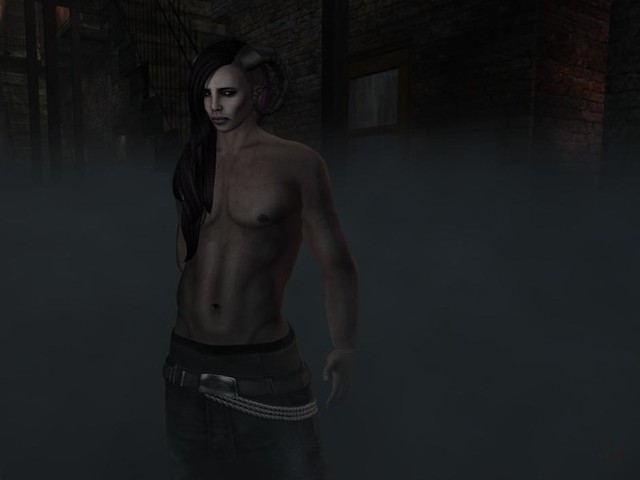 Janus lingered here, and other sordid spots like it, each night. The heart of darkness was all he could offer at this hour, bringing a depth of shadow where it was needed, for tasks impossible, or improbable, to complete in the light. He cast no judgement, brought no crime into being. All he enabled, would be uncovered, when the time came. 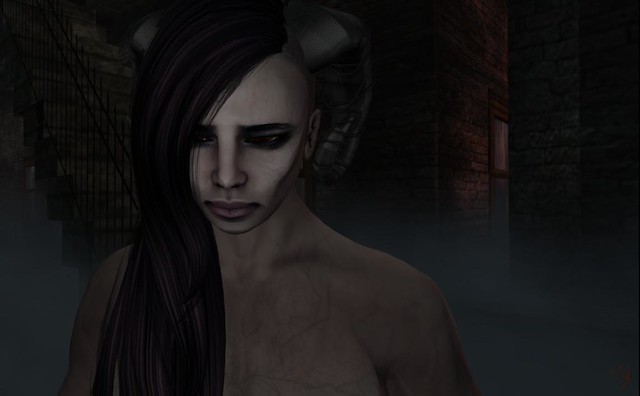 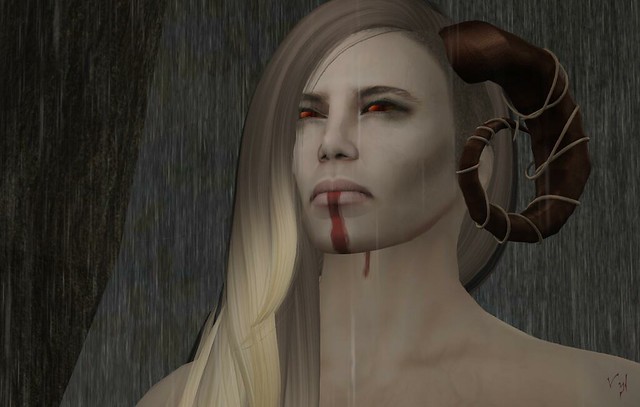 Janus was a man of two faces, two sides of the same coin. Just as he brought darkness at times to all places, so he also brought light. Light didn't always mean sunshine, didn't always mean happiness, it meant sight and sight could uncover terrible things. Beauty was terrible, it could wound more terribly than hate. 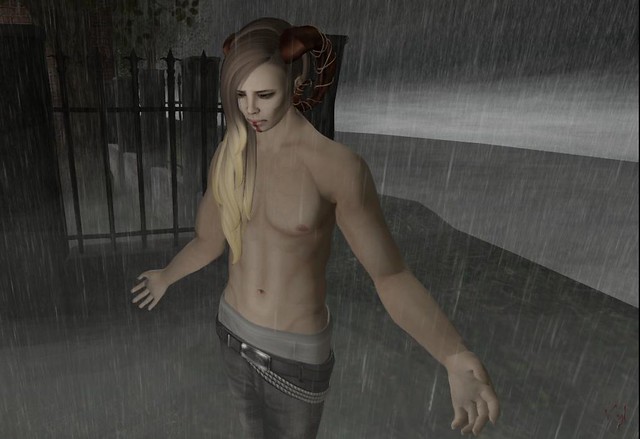 He would weather the changes he brought, feeling them as keenly as any he affected.

As promised - though a little later than anticipated (forgot to upload the images before going away for the weekend) the Male Immortalia Skins from The Plastik exclusive to the Skin Fair 2015!

As with the females, there are twenty tones to choose from, the male skin comes with appliers for SLink hands and feet, toenails and fingernails. Just as generous for the boys, there are eighteen tattoo layer options for body shading and make-up, and eight brow options included.