Knights in white satin had fallen by the wayside some decades previously... 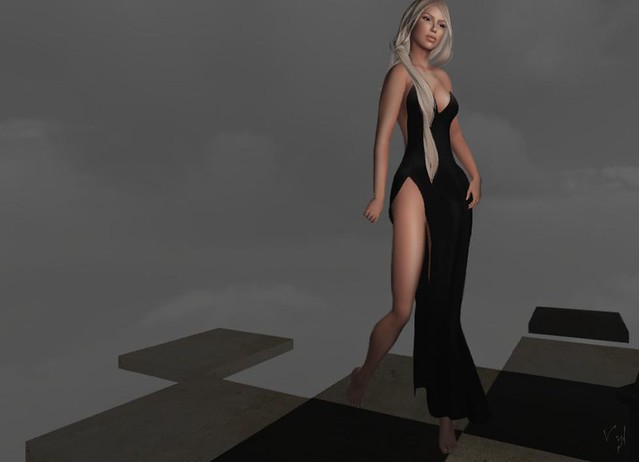 Well the knights were still around, jumping here and there, some even still wore satin, though mostly on their nights off. The Queens changed through time too, changed with the times, though their roles remained the same. They were there to protect, to defend, to attack. They controlled the board. 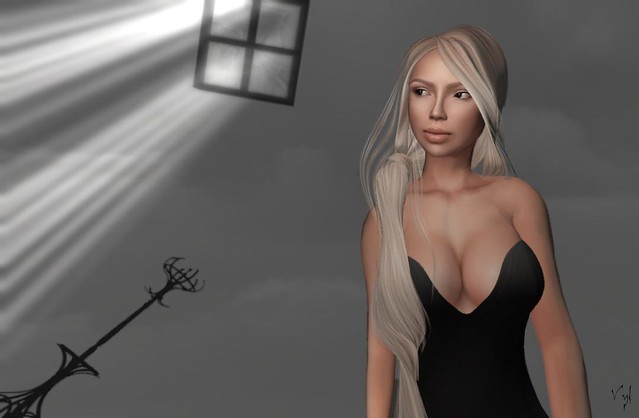 Their world was the board, lately it had grown a little strange. Squares were unsteady, clouds drew near. 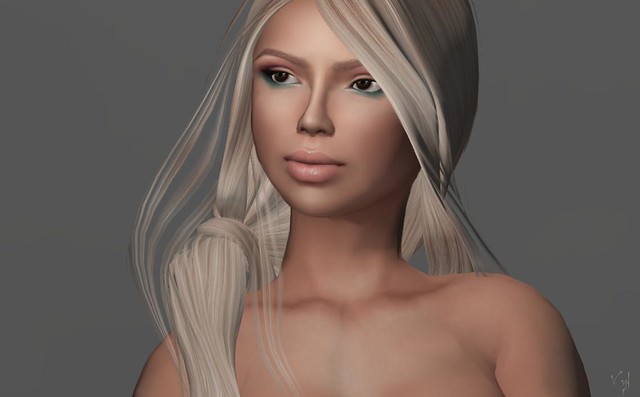 Through the strange and cumulating mists, occasional rays of light still shone. 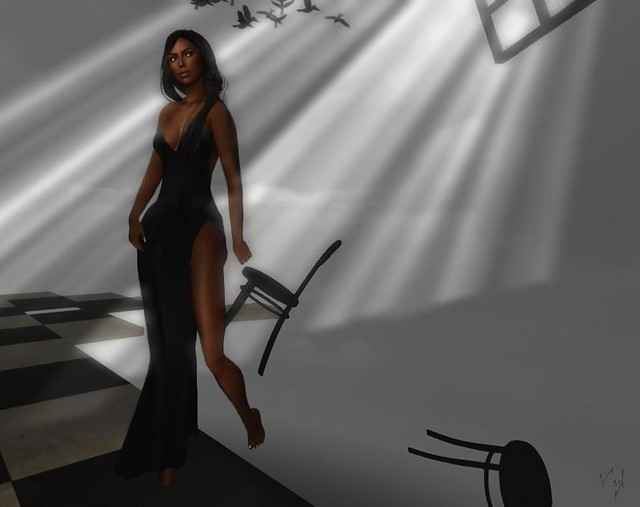 Things were no different on the other side of the board. Flashes of illumination, of genius, were rarities now. Cohorts in both camps who had fought bravely, in countless battles, had of late moved with difficulty. Faltering led only one way, and no one liked to go over the edge. 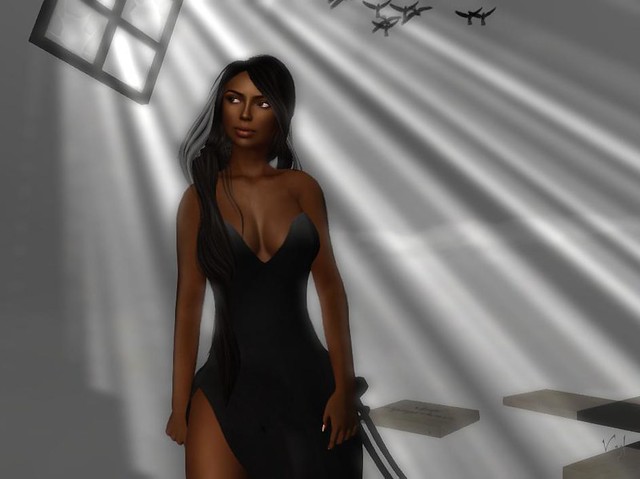 In the uncertainly, the Queens held strong. All around them could fall, but should they, the game would be lost. Knights in their flamboyance, Rooks and Bishops, all their front line fighters. The King was of course the goal for every movement, but all on the field of battle knew his shuffling steps, and the power of those protecting him. Soon the rays of light would strengthen, the squares beneath their feet stand firm, the wills guiding their movements more sure, and again, their game would astound. 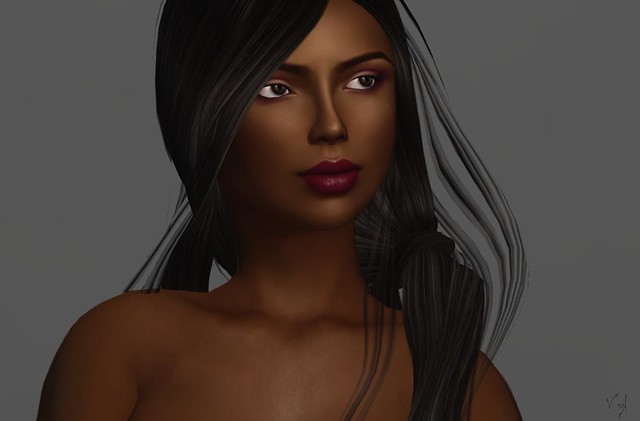 Zoul! Not confined to a vortex in Sigourney Weaver's fridge, you can pick up these beautiful skins at the Skin Fair 2015.

From Zoul Creatons, Gina is available in 10 tones, shown here in the lightest and darkest available. Each tone comes with three cleavage levels, little, more, and POW all with options for no brows, light brows and dark brows.

Gina Lipsticks are available in ten colours, each in three intensities as tattoo layers. An additional ten tattoo layers of lipsticks also work for skins other than Gina.

Gina Eyeshadows - ten fabulous colours, each with three intensities to change your look from subtle to bold.


Beautiful natural skins, fantastic make up, more skin visible on Flickr... What more could you ask for?
A Limo!
Posted by Vyl at 6:10 PM