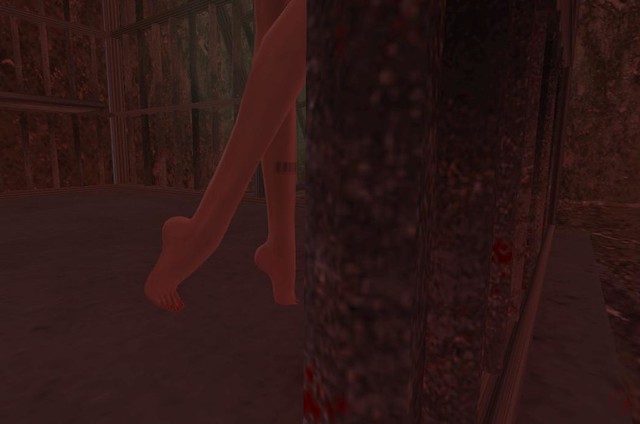 Things in the asylum had been rocky for a while.
Between the break-ins, the breakouts, the funding cuts and scandals, some nights you'd struggle to fit a cigarette paper between the psyches of staff and inmates. They had come up with plans of course, processes to differentiate the groups. It should have been so easy. It wasn't. 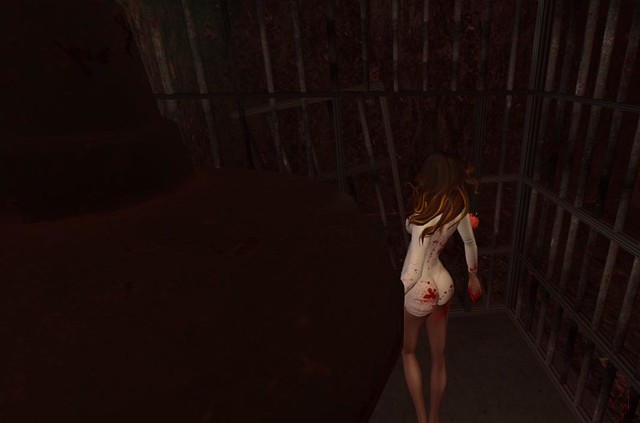 There were conscientious staff here once. They did their best, within the limited knowledge and understanding of their time to ease the suffering of those in their care. Decades, and centuries past as it was. Peatonville had closed, reopened as a sanatorium, a tuberculosis centre, a retreat for 'overworked' wives... even those times were gone. Shut up behind mouldering boards it became an oubliette, the end of the road for cases kept quiet by the media, for those too dangerous and corruptive to be allowed near 'ordinary' criminals. What staff there were couldn't be trusted. 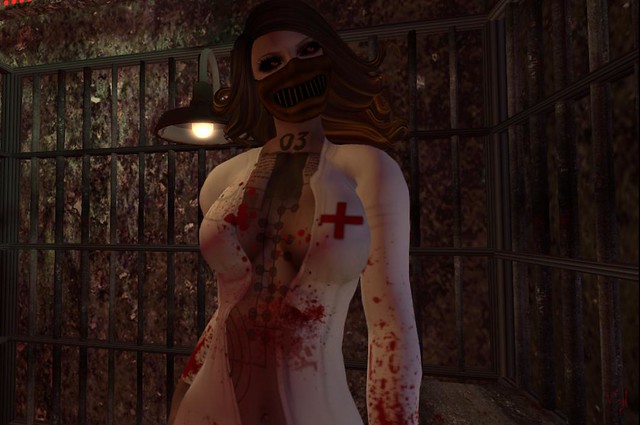 They couldn't be trusted with anything, least of all keeping themselves safe. All the plans put in place by  shadowy figures in wood panelled offices far away fell to pieces in the face of reality... the reality of Peatonville was that reality was fluid, no fixed thing, impossible to control by logical thought. The tattoos identifying each employee were worked under the skin of inmates beneath the flickering light of ageing incandescents, dripping with rust all the while. Uniforms fell with their wearers, to be picked up by bloodsmeared hands...

Peatonville Asylum launched on the 8th October
This is the return of one of Madpeas' most successful games to date, updated and reduxed for 2015!

This is a hud based grid-wide adventure game. To play, you buy a HUD - Bronze, Silver and Gold levels available - and are then required to visit 25 vendor locations to complete the quest. Silver and Gold level players are rewarded with prizes when completing the game. Much more to come from this!