Butterfly in the net

She once had a name. When she was a spirit of nature. Before she got attracted by the thoughts of the humans. 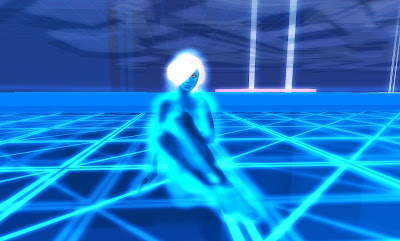 So her way of being changed a lot. She spend all her time in the sphere the humans just called the "web" but for she it was much more. Walking around she felt the sadness in the message a young soldier sent to his girlfriend at home. At other places she could feel something like cold information or warm emotions full of love. 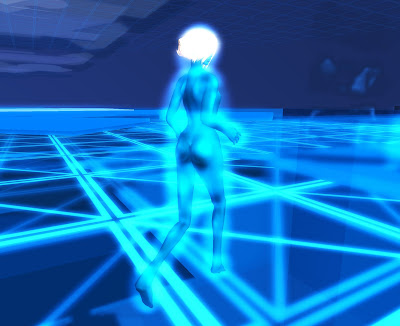 But one day it felt like something was tickling her feet. Her skin started to change its colour. She thought she had forgotten all feelings which felt like that. 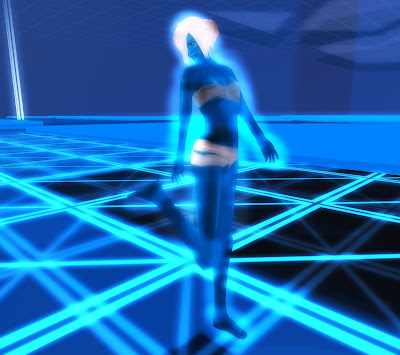 She tried to get more informations standing with her feet on an information stream. 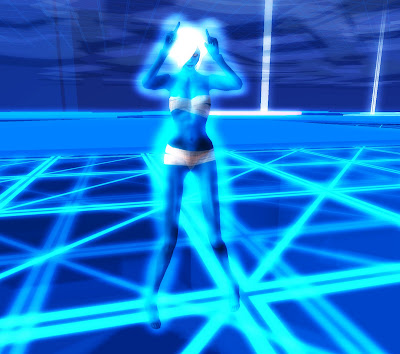 But it was to much for her. She had to lay down for a moment. Her skin changed even more it looked like golden magma would search its way through her cells. 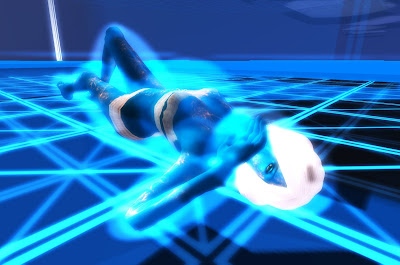 Finally she managed to found what caused her confusion. It was a butterfly. She had no plan how it managed to get into the web. But she knew that it would be her task to get it out of that place. 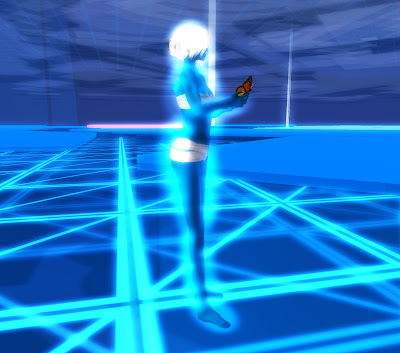 Standing in the sparkling moonshine she made her first steps on real ground. Nearly holding herself at the butterfly instead of carrying it. The feeling of real ground was something she nearly had forgotten. But she enjoyed it. 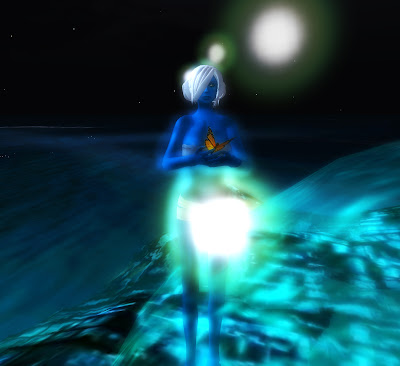 Fallen Gods inc. released the irradiate electric skins about a week ago. Unfortunatly the halloween fortune teller had a leak so some elementals got radiated. But well they look great. The electric ones remind me very much on being living in the internet so i spend some time in the internet at Insilico taking pictures. For those i used the glowing body attachments fitting to the skins. I doubt that i need to add that the skin have the same quality as all items from Fallen Gods inc. have. If they wouldn t they wouldn t be sold. The irradiate electric skins are available in 10 looks. I love the one called grid. It has scars in the face so that i first thought about a story where the scars would be kind of the logo of a gang of outsider elementars.