Bored on the sofa

Sometimes when being bored it happens that one finds himself or herself in a strange position on the sofa. Or half on the sofa. Thats what i got in mind when seeing this pose which is build in in the new vintage pose couch from Just a pose. The couch has 8 inbuilt poses and is available in several colours. I liked red best. At least for posing pinup like as on the picture. 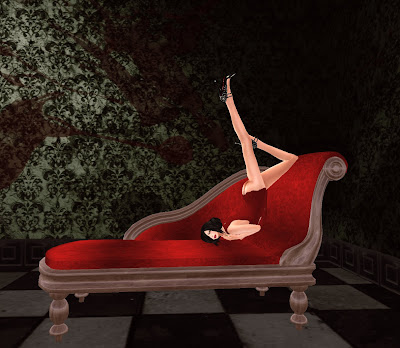 The red body comes from OutRage. I like how the designer put in three hearts into it. Best i like the one on the top. Thats a smart idea in my opinion. But i have to admit im a bit late with posting it as it would have suited clearly to valentine. Nevertheless it is always time to wear something cute and sexy and to heart somebody as well. 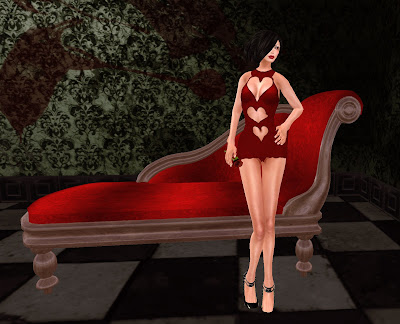 Email ThisBlogThis!Share to TwitterShare to FacebookShare to Pinterest
Labels: just a pose, Outrage