The Case of Praying Mary 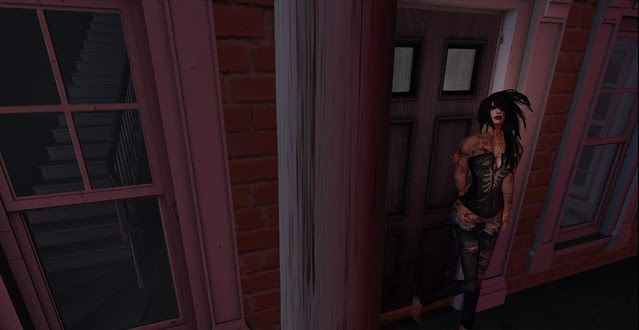 Widow Millar was nicknamed 'Praying Mary' due to the gruesome killings of three of her husbands and her habit of praying next to their dead bodies. Mary denied everything and claimed it was all a misunderstanding. Her motives were never understood... 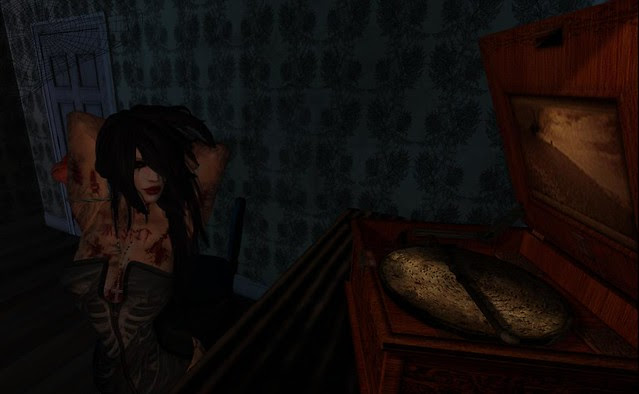 Once Mary was caught during her murderous act towards husband number four, she was sent to the Peatonville Asylum and was locked away in an isolated cell. The number XVIII was engraved over and over on Mary's cell, but no one was able to figure out the meaning for it. 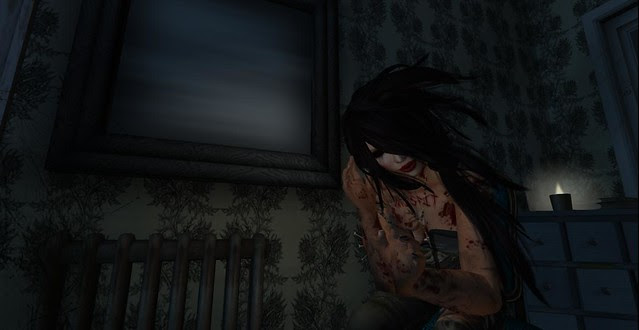 Millar's abandoned house was closed up long ago. Recently, however, it was sold to a family. While refurbishing the house, they discovered a hidden journal underneath the planks on the floor. The journal seems to have been written by Mary herself and it desribes clearly how Mary did not only kill the three men who married her, but fifteen, all of whom refused her proposal or otherwise got in her way. 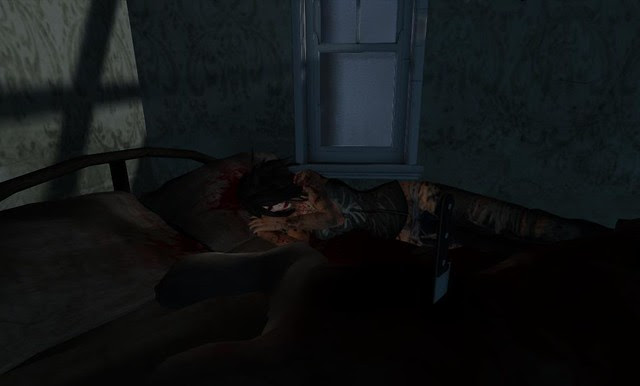 Madpeas presents "The case of Praying Mary" hunt.
This is a HUD based hunt, where you pay L$10 for the hunt HUD, find all 15 of the physical crosses, on a gridwide hunt, and try out your sleuthing skills in the endgame to receive your prizes! Each cross on the HUD corresponds to one of Mary's victims, and with each one, you are treated to some of the mad ramblings for her journal, as your clue to the location of that physical cross. I've not done a Madpeas hunt before, and I'm amazed. The hunt takes you to some amazingly beautiful sims, though you do need to watch your script count in several (for a time I ended up bald and shoeless). While other hunts don't charge at all, really, L$10 is nothing, really nothing considering the quality of the prizes available, some of which are shown here.

The hunt runs October 5th - November 4th.
Starting location - where you can get your HUD
http://slurl.com/secondlife/Hoshi%20Island/69/160/48

For more info & extra help: www.madpeagames.com , http://madpea.blogspot.com/  or join the group and ask!