Some had said death was the end... There were even songs written about it. Others knew better, and of course, now there had been some songs written about that too. The Reaper was not someone to fear. The transition wasn't always pleasant, and the food took a bit of getting used to, but still... 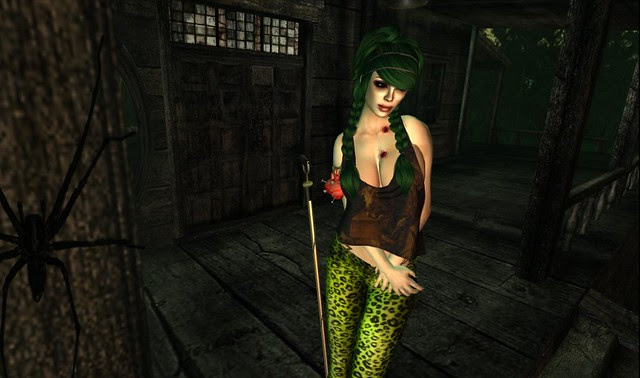 Out in the backwoods, she was away from one spotlight, the one she had chased in her life before, but there had been another ready and waiting. Once the cities had fallen, the new undead needed fresh prey. Fear motivated reprisals from those still alive on other continents had laid waste to much that remained after the initial fires, leaving few around worth the chase in the rubble of vast metropoli. Out here in the wilds, people still needed entertainment. Far from the shuffling undead most people had come to expect from countless films, these... people.. they could move. They could dance. Some could sing. The crowds would gather at twilight, and sometimes near dawn. Before or after the hunt, to set sluggish pulses racing or to celebrate. Thudding from the decrepit generator, powering the whole event, kept added its irregular beat as her hand gripped the mic stand. The crowds would go wild, it was just in this new world, the arms rising to wave in the air as she sang would not always belong to those waving them... 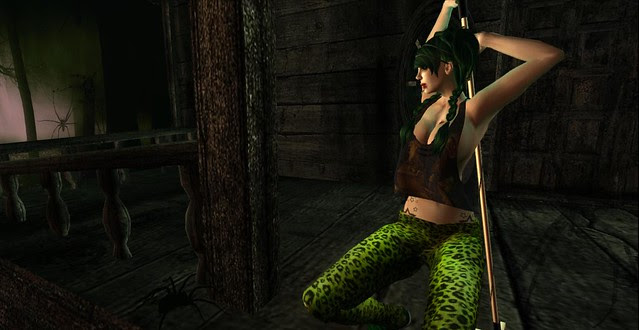 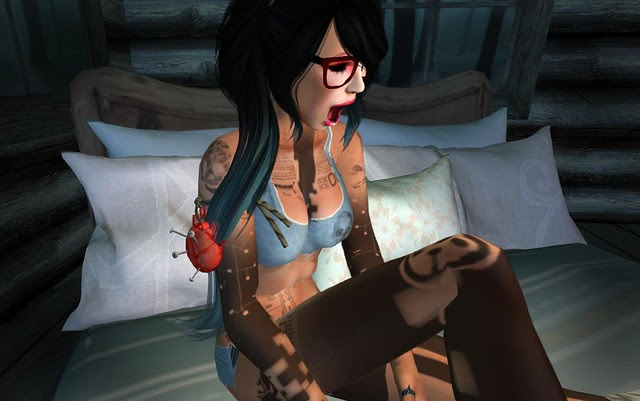 It had been a long day alright, with lectures and seminars, then time in the research library, all before the hours volunteering at the planetarium. Even after the long days work Estella could lose herself in the stars, tracing their paths across the manufactured sky, enlightening those who came to see the show. Educating without ever boring, her passion for the subject shone through. As happy to talk through complex theories as she was to create stories to inspire young minds about other worlds, but now her day was done, it was time to sleep. 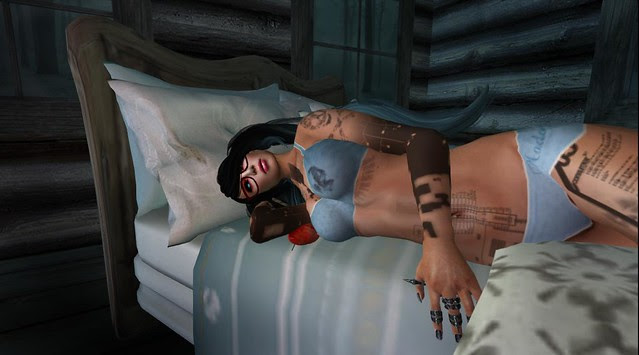 Closing her eyes, the world never went away, rather it opened up into her dreams. 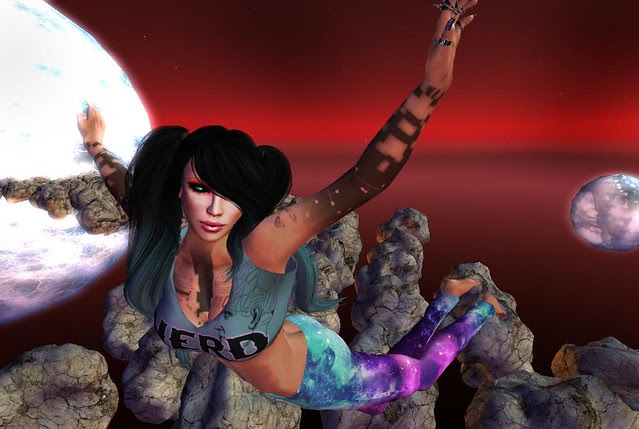 Transported across lightyears to where she felt free, she would dance through the cosmos. Stepping lightly on belts of meteors, she could move without gravitys restriction, tails of comets brushing through her hair as she gazed on sights unseen. Planets passed by as she traced the orbits of moons, learning things about the universe and herself that she could never explain. Worlds everywhere would turn, as would those on them, in their dreams. Estella would stay here as long as she could, galaxies spiralling in her eyes. 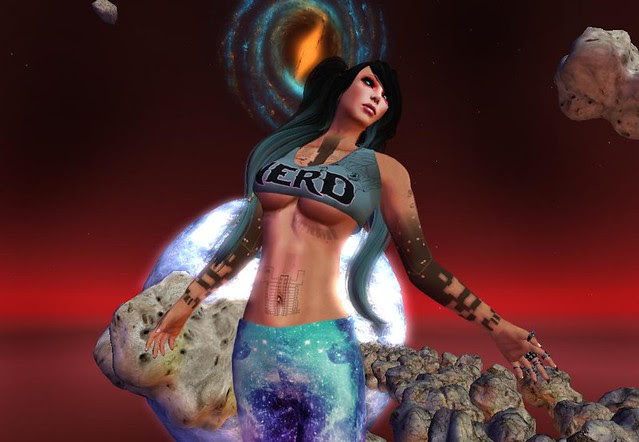 
I love the blue geeky look so much!