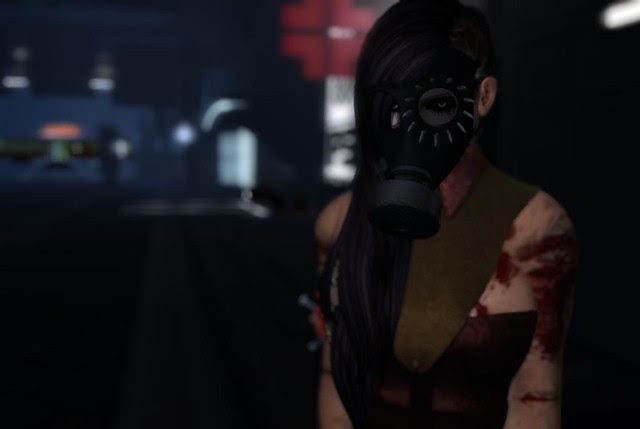 Out of the darkness they came. From shadows, creeping from doorways, sliding through pools of neon spilled out on the pavement. Signs glowed high overhead. Medecin. Hotel. Cafe. Everything aglow at a distance. Until none feared to walk the streets they would come. Too long had fear ruled the streets, the businesses, the homes. They would be the darkness, the lawyer, the manager, the police. They would stand, men and women alike, to protect each other, and those targeted by the jealous, the weak, the cowards. Fighting in courtrooms, in offices, in the streets. Until none had to fear mistreatment for difference. Until difference was celebrated. They would fight. 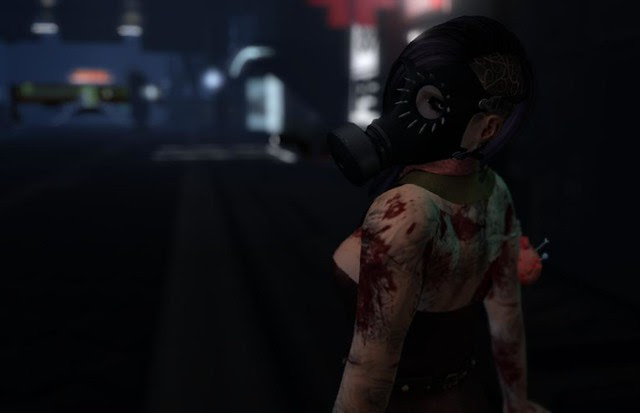 An opportunity to celebrate everything the female is and can be, regardless of your own gender. A time to think about what each of us can do, in our own ways, each and every day, to make life and our brief time here on this planet better for each other. Go and enjoy each other!