The ship had settled into its final resting place on the rocky shore some months back. Now it lay there, breaking up slowly as storms came and went, washing the wooden planks into the murky coves that made up the edges of the island. It was in this darkness and gloom that they now lived. 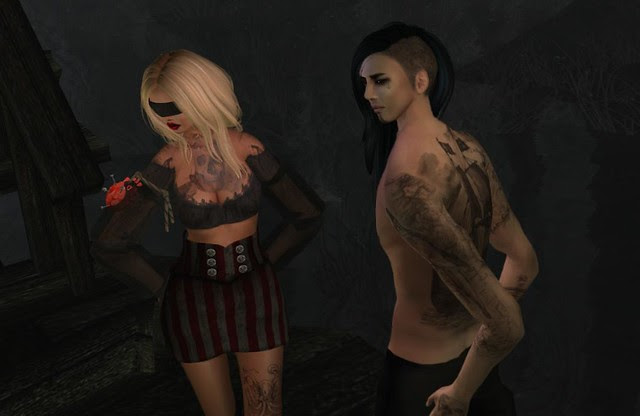 Here in the mist, they had taken over the positions held so recently by those who had lured their former captain onto the rocks in the first place. On high platforms jutting out from the cliffs lanterns were hung day and night, winking out to ships at sea, promising rest and a chance to trade and restock. Their former Captain had fallen for the ruse, and had paid the price, as he now hung from a tree in the centre of what passed for a town square, deep in the marshy heartland of the island. 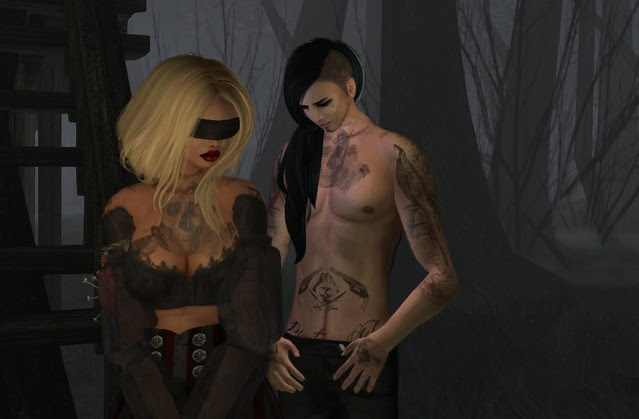 Common sense, and the ability to read the stars had told Najma that this was no place to find safety and fair trade. Reading the stars was her occupation, her eyes blindfolded during daylight hours, to further her sight in the darkness. She could plot a true course, guiding the ship safely with Johannes' help. From lowly cabin boy, he had spent his time on ship and on land wisely. Learning from rare master cartographers, and far from eschewing any old sea dog with a scrap of parchment, linen or leather with coastline etched on it. They had told the Captain that this was no safe place, that it was anything but... but the drunken old fool was adamant. 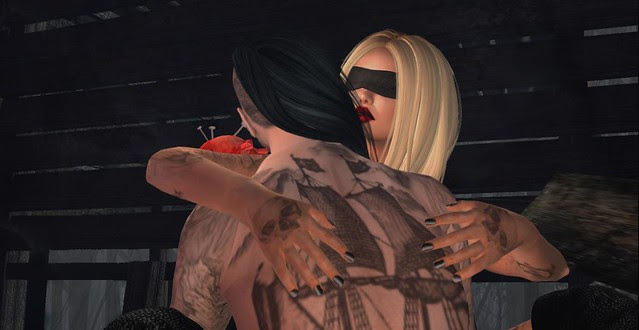 It had all come to and end very quickly. The wreckers on the island took the Captain, then those on the ship took the wreckers. Pirates could exist just as well on land as they could on the water... smugglers coves had to begin somewhere after all. This would be where they would make their stand from now on. 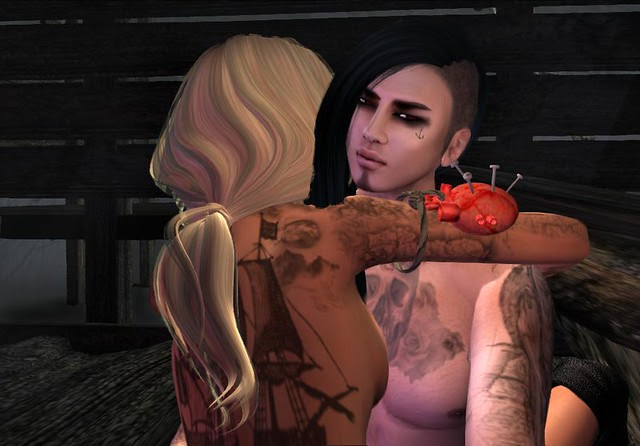 Oh I do like to be beside the sea side... and I'd Yo Ho Ho for a bottle of rum. With the sun finally out here, seems as good a time as any to spend a while in a murky sim, playing pirates, inspired by +REDRUM+.