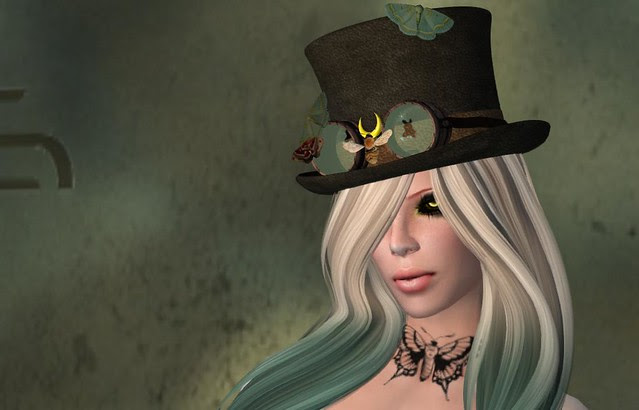 It was the luck of the Irish, so some said. Others saw fate's manipulation in the slowly turning cogs and gears, those hidden behind the veil, beyond the mist. Each theory had it's acolytes, those who would spread the word, and the belief, along with the spoils to any they counted close enough to be worthy of the secret. 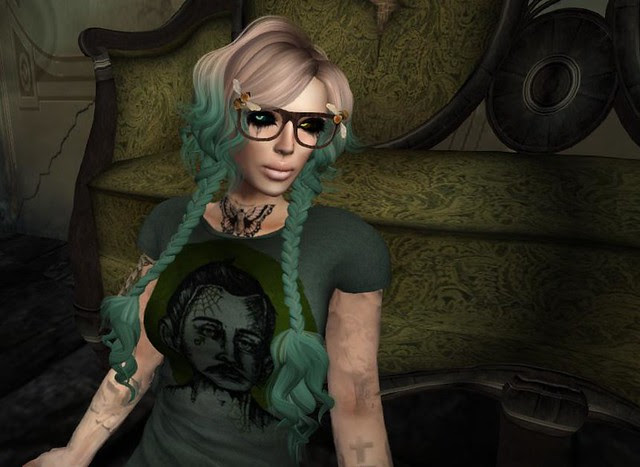 The fluttering beat of the smallest moth's wings would send ripples around the world. Gold would shine from the depths, where only earth had lain before. Ghosts would ride these currents, alighting here and there, bringing fortune fair and foul. The bees would fly, their tiny furred bodies carrying with them the secrets of the dead to tempt the living with knowledge they could scarce afford to learn. 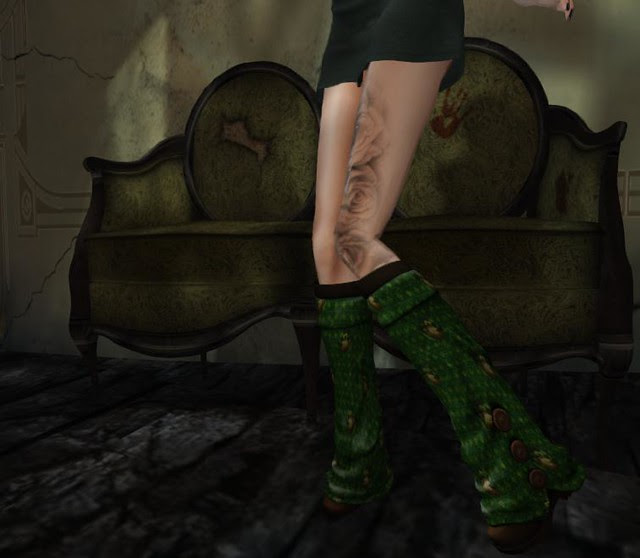 As the black velvet and spirits began to flow, those caught up by the luck, or by the design came to their feet. Fortune would never find you sitting in one place, you had to go looking for it, had to chase the rainbow's end, follow the eternal workings of the great wheel.

From March 15-31, MadPea is hosting a steampunk-themed gacha fair at Mad City Park. More than 25 vendors are there, with gachas overflowing with steampunk goodies.

Depraved Nation's Luck of the Irish Gacha Fair is running until the end of March - you can pick up fantastic items from merchant's gachas here... http://maps.secondlife.com/secondlife/Metropolis/161/86/53

Here featured are some fantastic finds from +REDRUM+ available at these fairs!

From the MadPea Steampunk Fair

From Depraved Nation's Luck of the Irish Gacha Fair