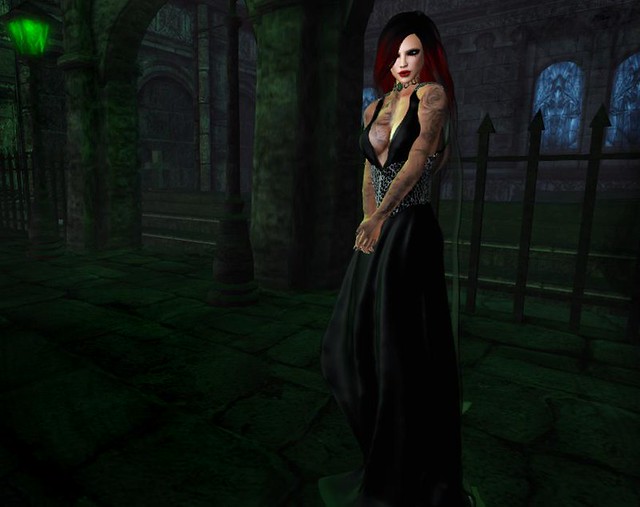 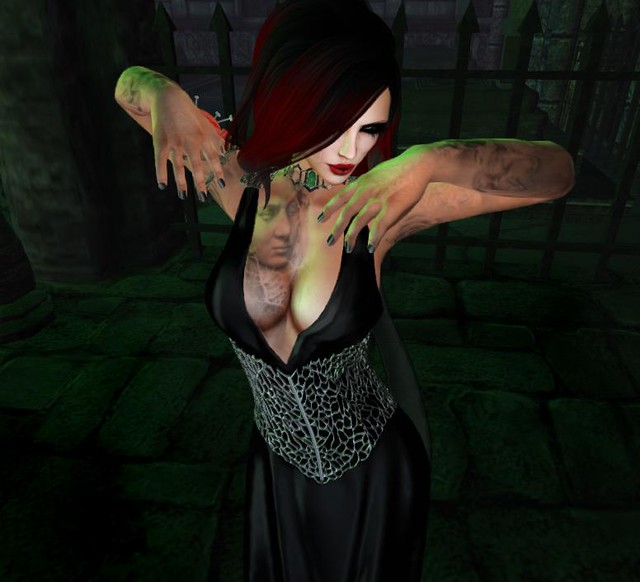 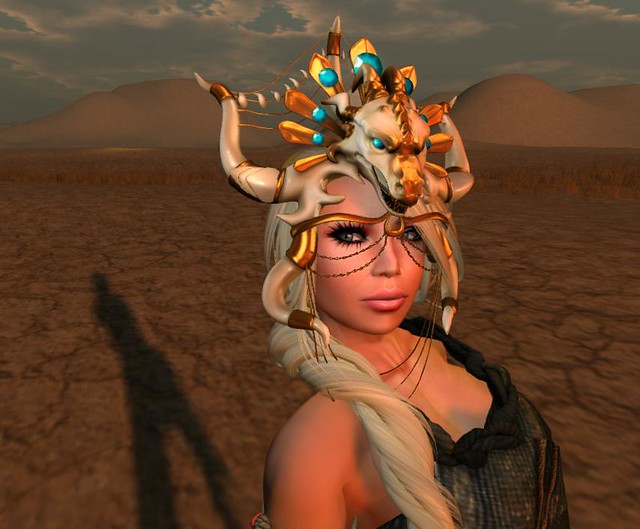 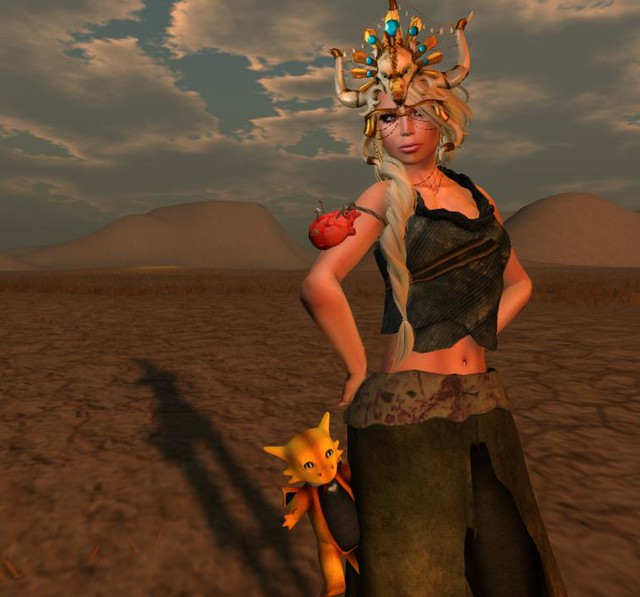 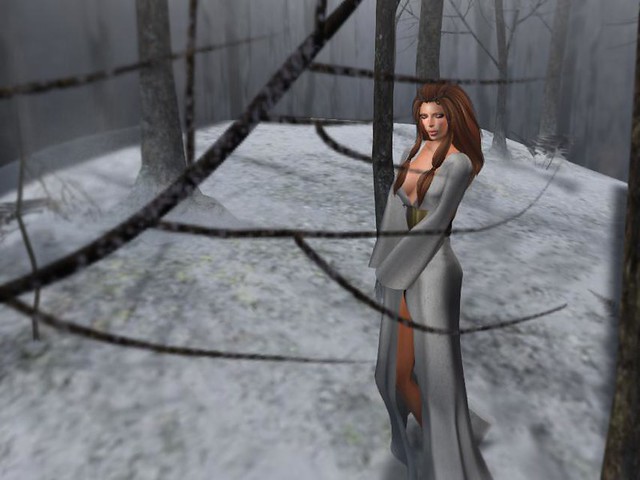 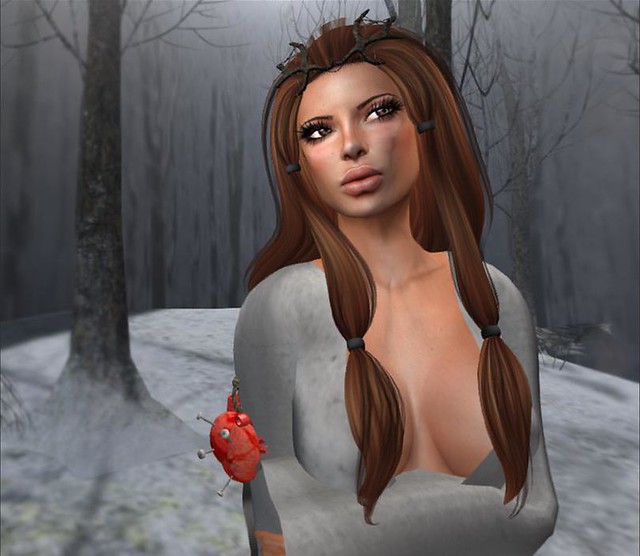 It all started on a Tuesday. Not the most auspicious of days; a day, in fact for fools. Professor Madrigal Peabody was not generally regarded as a fool, but like all geniuses, he had his moments. After years of toil and research, he had invented a portal into another world and found a lost mine full of riches. Such wonders were his to behold, and yet his own world, and his duties there called him back. Being a scholar, a scientist, he of course drew out a map ensuring he could find the portal again at any time of his choosing. The universe gave, and then, with the turning of the stars, it took away. The Professor absent mindedly tore up the map, thinking it nothing more than his grocery list.
It was then that he asked for help, the pieces strewn by the winds all across the city. Adventurers and students answered his call, picking up bags to collect the torn pieces, they hunted through the city, gradually piecing together the lost map. Once the map was complete, each shred joined to the others, a shining light sealed the rents, and pulled the adventurer through the portal. 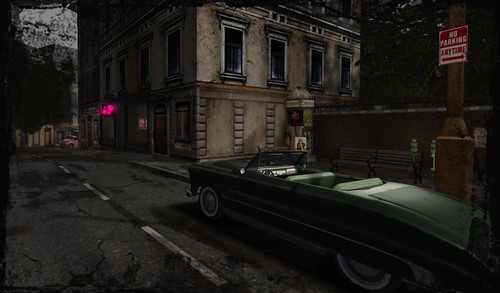 Finding their feet far from any city, scent of pine drifted on fresh breezes carrying the ringing of distant hammers, of low, deep voices. Walking through the woods, the adventurer tripped over a clod of disturbed earth, something deep within catching the sunlight. Voices rose at the nearby camp. Small people, Dwarfins male and female bustled along the path, drawn to the shining crystal. 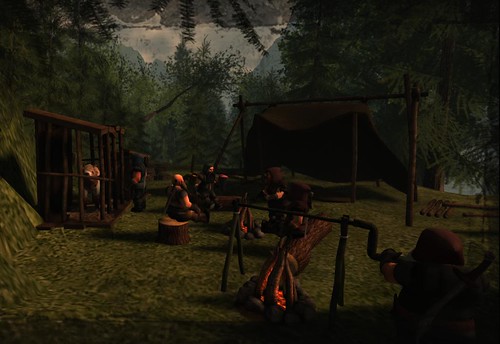 They led the adventurer to a wooden door into the mountain. "There are more crystals." They explained; hidden all over the land. Only by collecting enough to fill the empty sockets in the door could any but a Dwarfin hope to progress, as the Professor had... 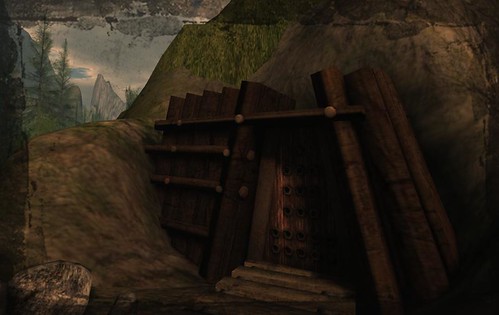 So the adventurer hunted, searching the woods, coves and the Dwarfin town; until the bag, so recently full of scraps of paper, clinked gently with its load of large crystals. Travelling back through woodland paths, once more the adventurer stood before the great door, sliding each crystal home. Shuddering, with a cloud of dust, the door began to move. 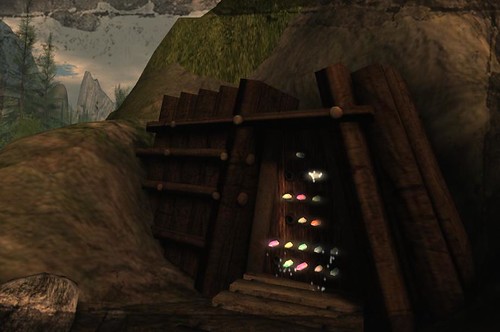 Deep in the darkness, cavern after cavern the adventurer walked through the lost mine. Soft light glowed from crystals much larger than any they had ever seen. Some caves were dead ends, others cunningly bored into the rock merely had the appearance of leading nowhere. Banners, each of a different colour, adorned some of the caves, and in these, solving riddles and puzzles, the adventurer found crystals of a deeper hue, collecting them all. 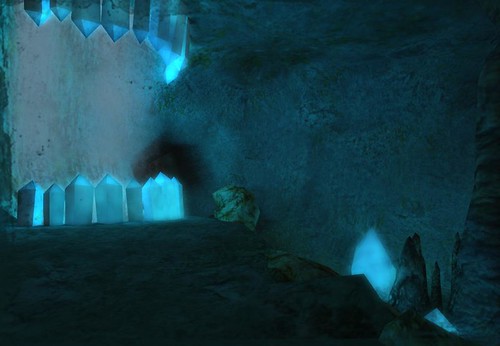 As the rainbow completed, and the final puzzle was solved all faith and trust was given over to a rickety wooden mine cart... and a journey on to treasure... 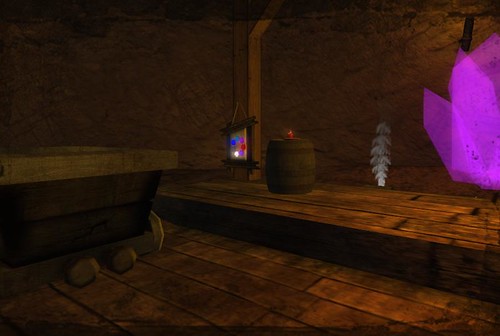 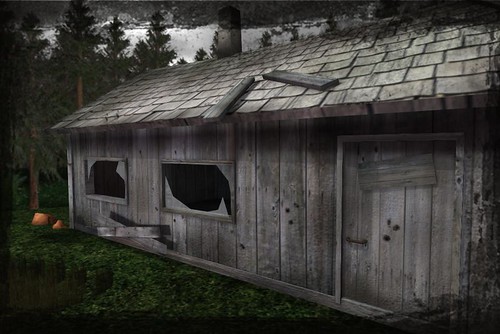 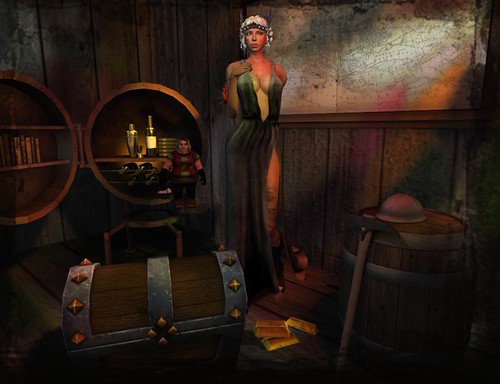 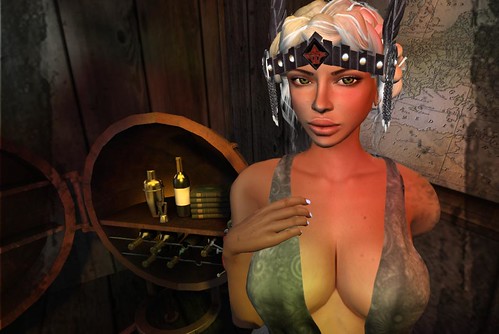 MadPeas have done it again!
Another 'point and click' adventure through SL - this time in three parts. Part one is in MadCity itself, then on to the Dwarfins SIM, then into a cave system to solve some fiendish puzzles, collecting and clicking as you go, before the crazy cart ride to the pile of prizes in the depths of the Lost Mine.

This game is a little different, as the things you have to 'pick up'  / click on  - pieces of crumpled paper or piles of earth are right out there in the open for anyone to see, and anyone to click on. You have to be quick! Once someone has clicked on it, their name will appear over the item, and it will disappear after they animate picking it up. The items spawn throughout the SIMs, they may re-spawn in the same place, but perhaps not for several hours.
For this game, after buying the game HUD for L$150, you can also buy 'Pea Clue Finders' a wearable Pea in pink or green, who gives hints as to where the next piece can be found. There are also Dwarfin 'Clue Finders', which do the same thing all L$150 each. As I'm something of a purist when it comes to hunts etc, I didn't buy these, so I can't really grumble too much when someone wearing one runs in and clicks on the item I was heading toward. Not saying no grumbling, but not too much!

On to the prizes shown here!