This was a day Anna had been planning for years... She had admired the work of colleagues, had created a myriad of designs herself. Classes in school, followed by those in college, Anna had learned form, composition, technique. The works she produced were pastiche, she was told by instructors that this was the only way to learn, from the old dead masters. 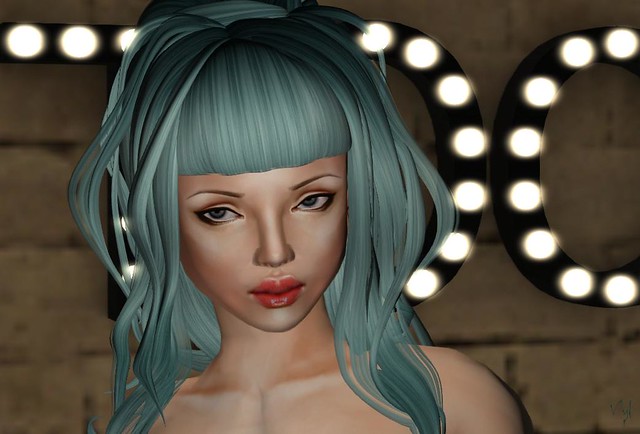 She could see the value, but felt so hemmed in by the styles of others, the thing she loved began to feel like a chore. The spark for her first change lit up the pages of her sketchbooks, cocktail napkins and margins of any newspapers that came her way. 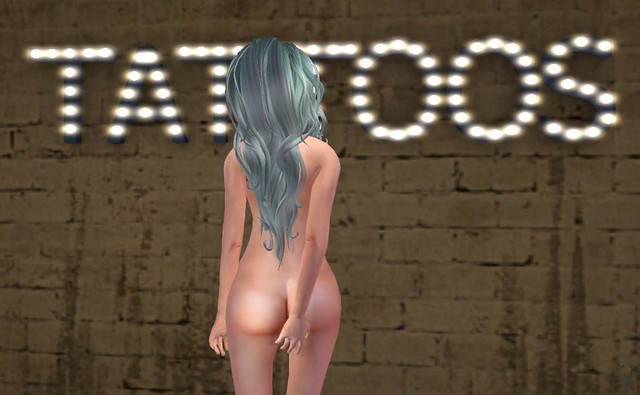 Her artwork evolved, no longer imitation, she had found her inspiration. It came from everywhere, hidden patterns in a leaf, revealed only by a ray of sunshine, graffiti on the dank wall of the subway. It had taken so long to get it right, to distil so many ideas into one design. One work of art she would love forever, and to place the creation of it in the hands of another. Her dream, her vision, and the talent of her friend. 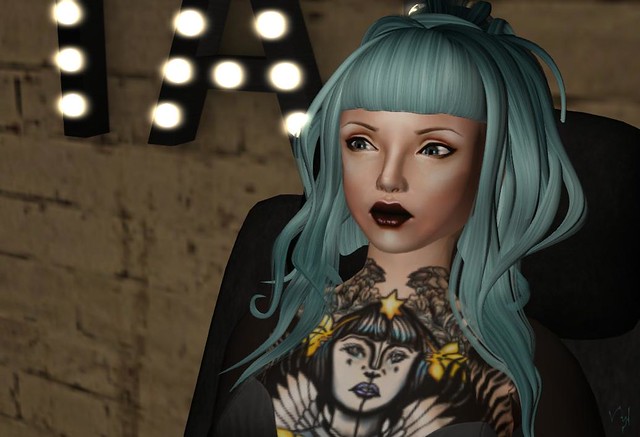 Hours under the needles buzzing, gentle yet insistent like the pain. Artists understood. Art had always hurt, drawn from the artist like blood onto whichever canvas they used, cave wall, canvas or the sistine chapel. Anna had big plans for her works, wanted as many people to see them as possible. Now she could carry them with her wherever she went, a living, breathing work of art. 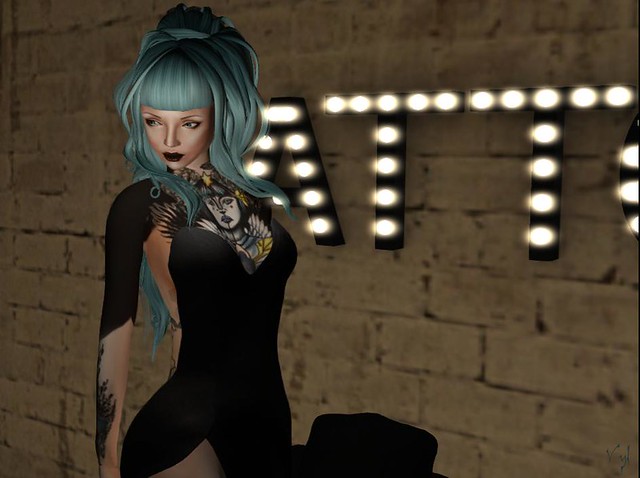 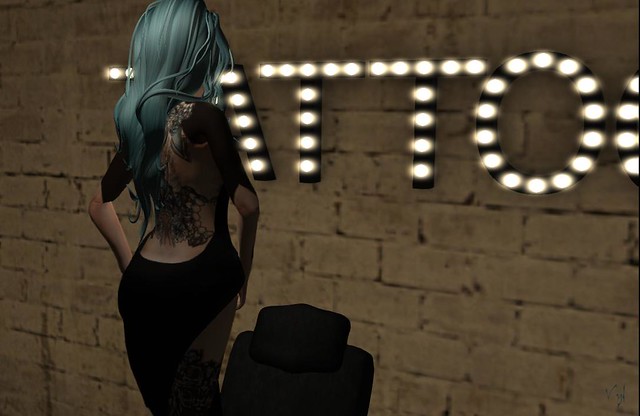 The Anna Skin by La Malvada Mujer is available in four tones, with and without brows. There are Style Mode appliers for body, face, lips, eye shadows and brows, as well as numerous tattoo layers for those without the MESH. There are five lipstick layers, four eye shadows, twelve brows, beauty marks and freckles. The shape is included, as is an alpha layer to rid yourself of those System eyelashes.

The latter images show the painstaking work of La Malvada Mujer - Zero tattoo / fresh. This beautiful tattoo is available at the Skin Fair. Style Mode applier, or tattoo layer, the design comes in fresh and two faded tones, for entire, or upper and lower body cover.