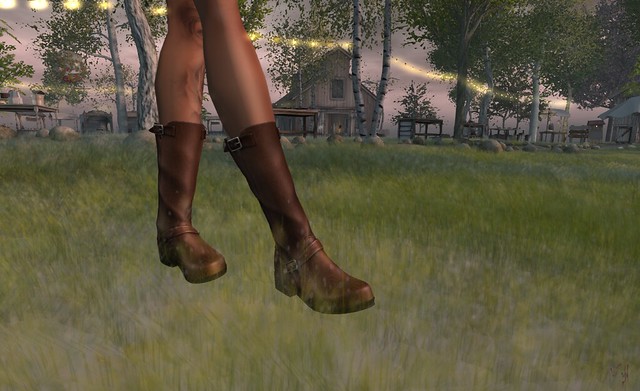 Day's done... the sun, while not gone exactly, was bowing out for a few hours below the horizon. Down on the farm the fete had been a big success. Usually the end of the summer party was the money spinner, people from nearby towns visiting to snap up jars filled to the brim with sunshine masquerading as jewel toned fruits. Success could be measured in so many ways, tonight they would celebrate the end of the first round of lambing, weeks of sleepless nights would pause, if only for a day or two. The barn was decorated, bunting strung across the hayloft, high above the temporarily peaceful stalls. Headlights swang and dipped from the hills, approaching through the twilight. The music was starting... Time to head in and dance. 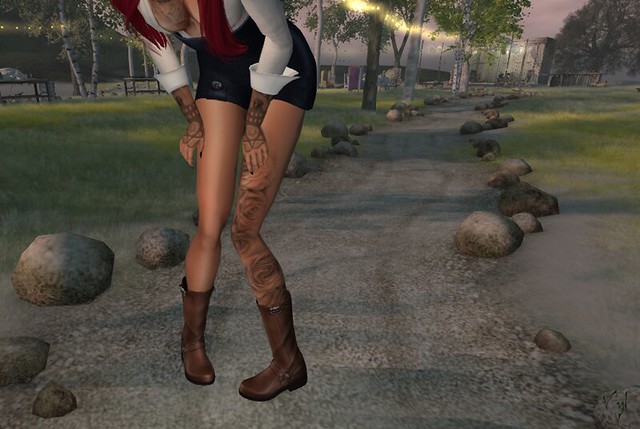 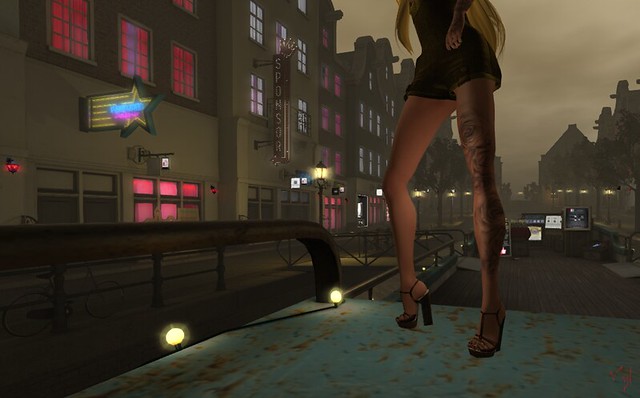 The night had been long, but had passed in moments, each one sheared from the next by the blade of light cascading from a mirrorball. Heartbeats resounded with the the throbbing pulse of disco music, steam and smoke obscured the night above as it had been obliterated from below by the strobing dancefloor. Last call had come and gone, lights flickered on as the sun began to rise. Walking the cobbles in a Capote redux, she needed coffee... 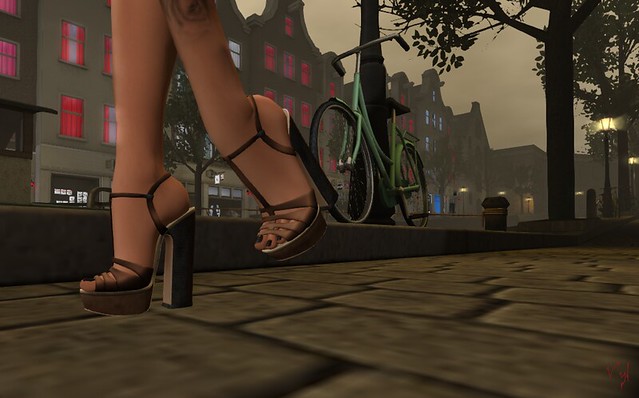 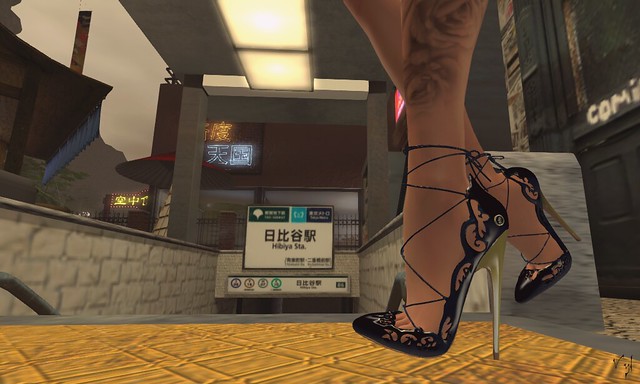 The subway trains always ran on time. Always. Far easier than navigating the surface street traffic, so often in a snarl of red lights and exhaust fumes. Many found the rumbling relaxing, some commuters even tied on notes, their journey so sophorific, 'Please wake me at Hibiya'... The convenience was one thing, getting where she needed to go quickly, smoothly; even if it was often more crowded than anyone liked, despite each person being in their own world soundtracks piped in through their earphones. She missed the sky. Some days there was no sight she would rather see, no music she would rather hear than the click clack of heels against concrete. Those days, she walked. 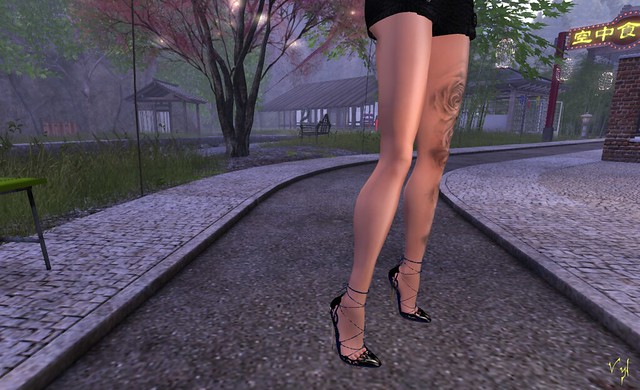 Shoetopia! Could there be a more magical place? (Well, yes, but not until the 19th...)
A SIMfull of shoe stalls for both men and women throughout April. Plus, now there's not 107 people on SIM you can get in and shop at your leisure!
Shoetopia