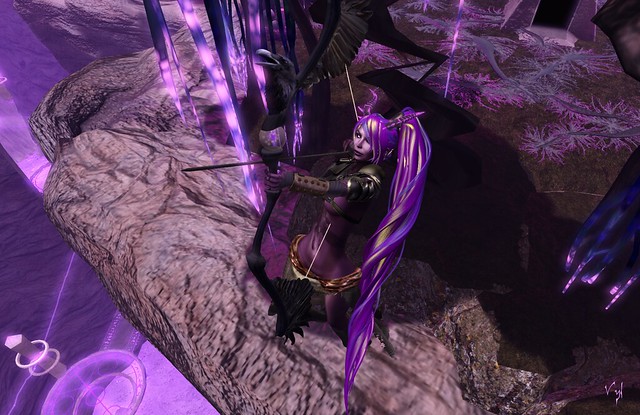 This shot had been a year in the making. A year since the last midnight black wing had cut through the skies over the Rift. It's aim was not to kill, far from it. The arrow had to fly high enough, with enough force that the glinting obsidian tip could pierce the clouds which massed above. 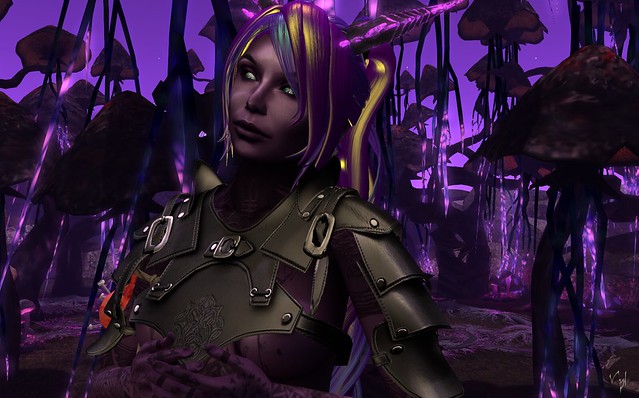 The gloaming never quite chased away, even on the days when the pale light from above the clouds managed to filter through. The world had adapted, in some cases thrived. The ever swelling canopies of gigantic fungi were proof positive of that. A quirk of nature, or of the power swelling once again from the Rift, these uncategorisable creatures had begun to glow, providing a shifting light of their own. 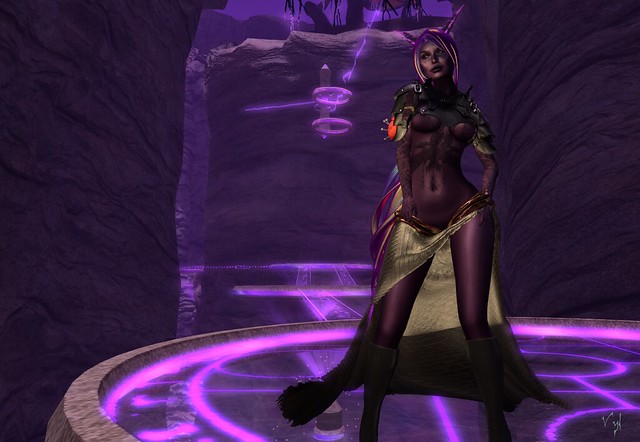 The shot hit true, from the heights a shaft of light penetrated the gloom, catching in the waiting crystal. Cascading down through each crystal, the beam of light illuminated the Rift once again. 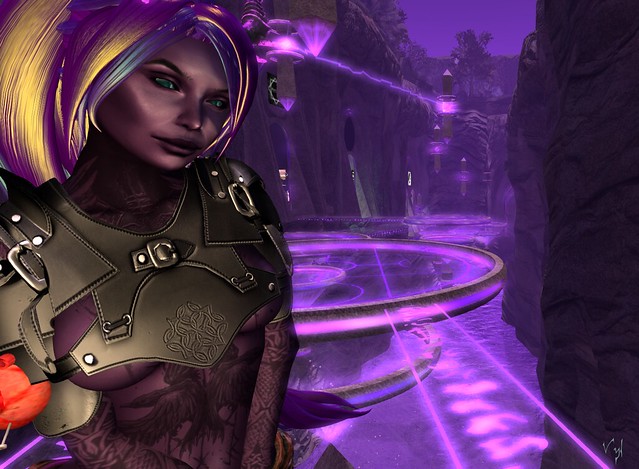 Once again - apologies for the short story - but think of the reading time you have saved so you can go and shop at the Faire! All items listed are available at the Fantasy Faire, 100% Donation to Relay for Life - The American Cancer Society.