Leaf on the Wind 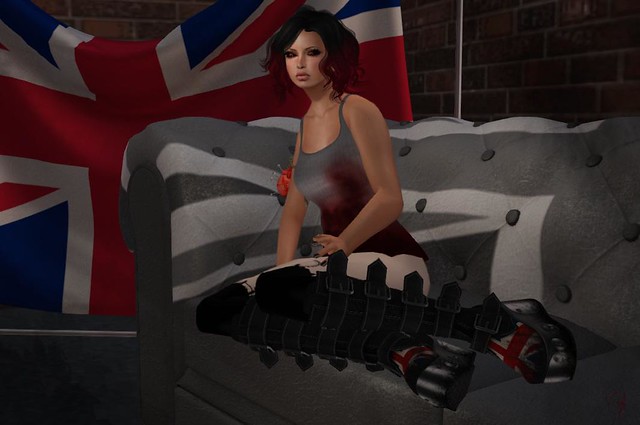 Some days in the capital there was nothing much to do. Lola stretched out on her sofa and laughed softly to herself. There had rarely been a bigger lie pop into her head. There was always so much to do in the heart of the city, whether it was trailing up and down crowded streets staring through plate glass at staggeringly expensive items of metal or leather, or delving into back alley boutiques and rummaging through market stalls for a unique bargain. History resounded with each footfall, Tyburn, Horseguards, palaces and bridges. Each step was a step to the future, vibrant cultures colliding to meld together on each street corner. Millions flocked to London, to see the sights, to feel the music past and present in each beat, in each breath. There was so much to do each day she struggled to pick, even after all these years. Later, she would walk through the park, the lungs of the city, spaces of green where in the middle of the metropolis deer roamed free. Come night, as lights began to shimmer from highrise and basement bar alike, new horizons called. The millennium wheel still beckoned on the skyline, drawing people to the river. London, the ever changing, ever true city was calling. Calling the punk, the romantic, the nostalgic, the dreamer. Answer the call. 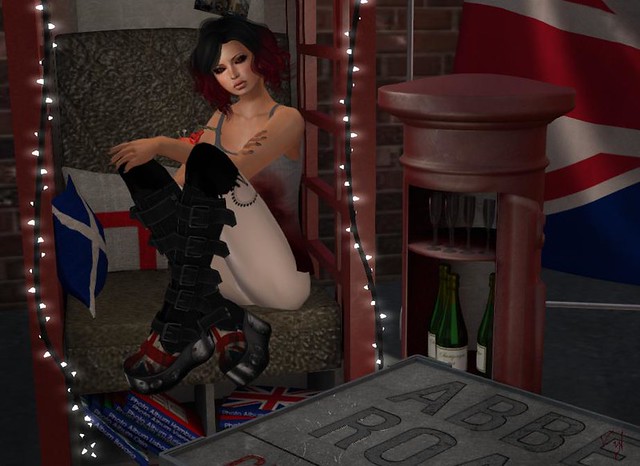 You know we love an event here. Especially an event which benefits someone, or lots of someones in need. Leaf on the Wind is a fundraising event held to benefit Scarlet Chandrayaan, Owner of Alouette, in hopes of helping her wish of visiting London come true. The real life person, Amy, behind Scarlet, is battling cancer. This is a fight she has taken on once, and is facing again. Doctors have given her two years at the most if she just continues on with life as it is at the moment and makes the most of the time she has left. We’re all hoping she can fight this once more and live a long life of dreams fulfilled.
Each creator at the Leaf on the Wind event will have up to 4 vendors in their allocated booth, with a percentage of sale price going to fund Amy's travel. The theme of the event is "All things London".
There is also an Auction/Bid Board area for the duration of the event and on the last Saturday of the month (31st January), there is a DJ event planned where the winners of auction prizes will be announced.
All auction items are special deals with values of L$1000 and upwards.