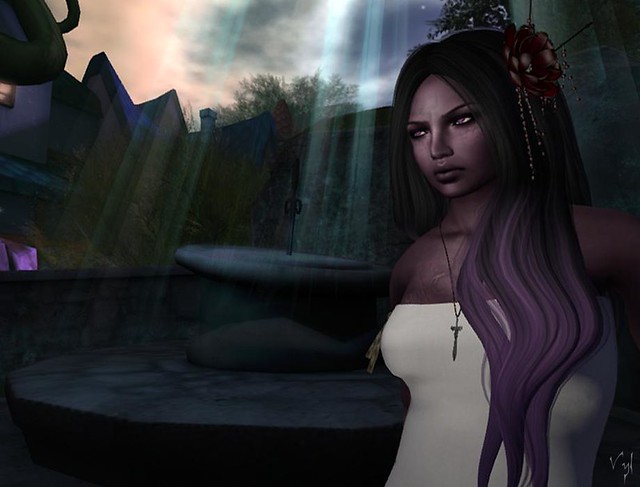 The nights were hard. The days were too of course. There was no hour, minute or moment that wasn't a fight. Wasn't a victory, or a loss. The spirit she embodied was with each who needed her, and they needed her all of the time. That she strove against was insidious, well named in its malignancy. Great strides had been taken through time, understanding had bloomed, science and faith combining, moving against the enemy hand in hand. The people had played their part, for whatever they were able. The diagnosis which had been a sentence could still strike terror with each syllable; the caring hand and dedicated mind could now, thanks to the work of so many, allow for hope. She, as the spirit of defence, protection, and hope could take the guise needed most by each who called on her. She has the backing of billions. All who have lost someone to the fight. All who are still fighting. All who, while untouched themselves can see, feel or try to imagine what it would take. For all that has been accomplished, for all that has been lost. For everyone. Fight on. 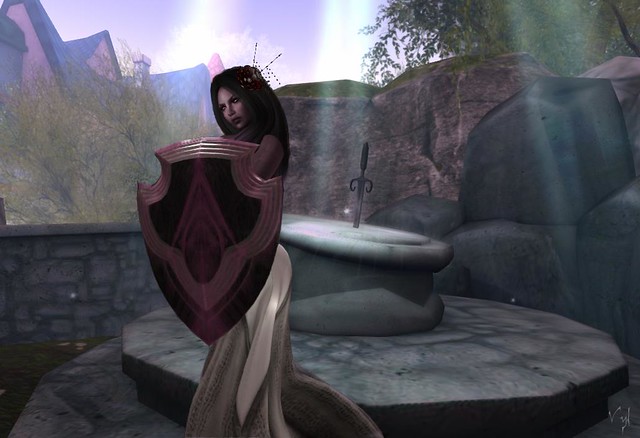 I took on this blogger challenge last year at the Faire, and knew it would be one I would return to again. Tears have been sliding down my face as I have written this, just as they did before. And that's ok. The Fantasy Faire is far from the only time I let myself think about what cancer has taken from so many, and more selfishly, from my own existence.
I've written in the past about my aunt. No words can do justice to the sorrow of loss.
Here, and at the Faire, the loss is felt, but the focus is on the hope. The hope I feel, the hope pouring out from creators and donors, providing a beautiful environment for reflection, and a view of a possible future.
The question of the challenge, why I relay is painfully simple.
I relay because there is hope.
There is hope for two of my cousins, both now facing down their own fight against cancer.
I hope for them.
I relay for them.
I relay for hope.
I relay for the day we won't need hope for this any longer.