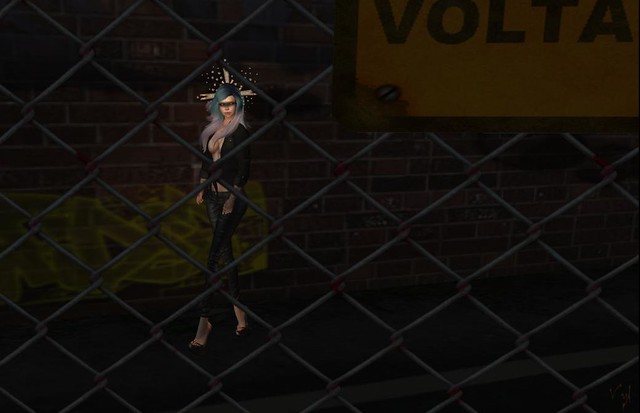 Everyone knew what the warning signs were, yellow and black, taken from nature they spoke to the limbic system residing deep within the most evolved creature; Danger lies here. 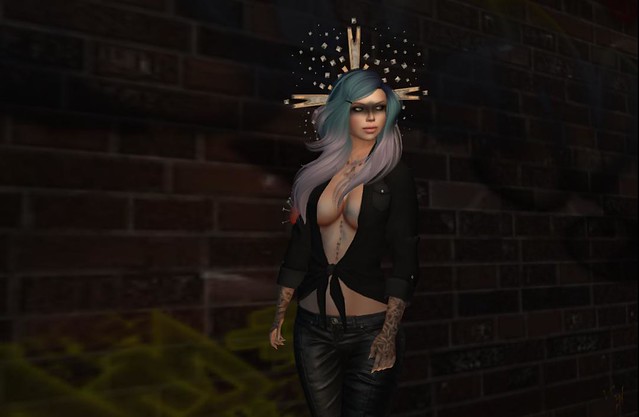 Signs could be misleading, even while they told the truth. The fences around the area carried a charge, enough to give a body a nasty jolt, but other shocks could be found here as well. 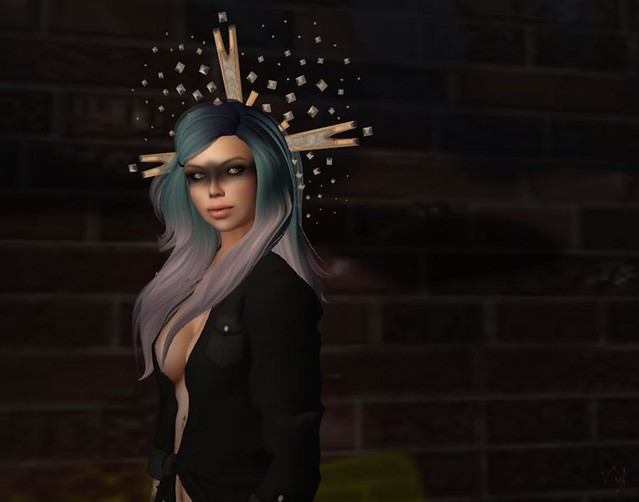 Throughout history her kind had been depicted in the light, a situation in which she rarely found herself. Why would she be there? What would she do? There was nothing for her in the light, everything necessary was in darkness. 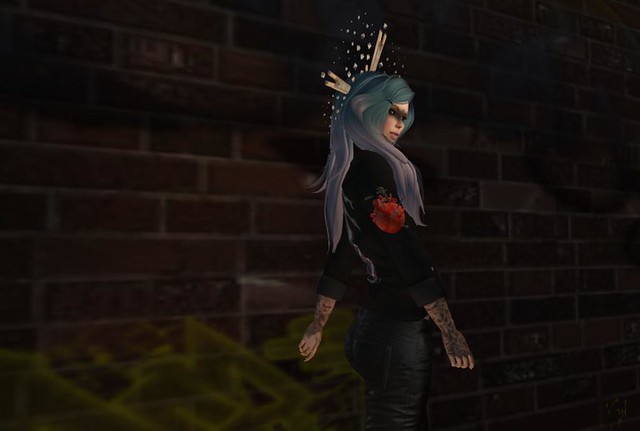 Who was there to save in the light? Who could she hope to help? So here she would stay, walking the darkness, revelling in the shadows deepened by her light, showing others the difference. 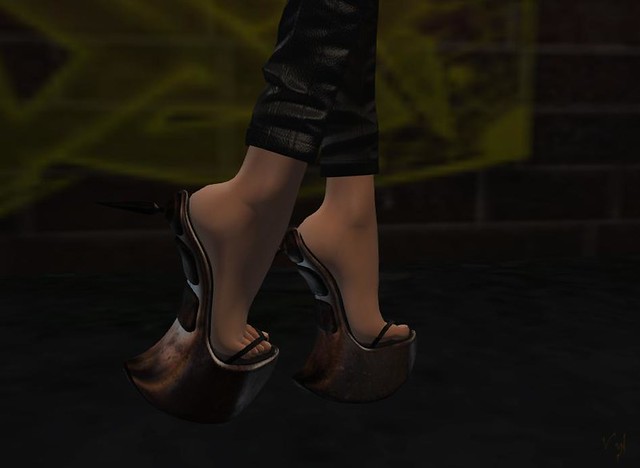