For centuries past, all the lands and seas around the citadel had contributed to its greatness. From beginnings many in the capital today would call inauspicious, a small fishing village on a natural harbour, amazing changes had occurred. Morgyn was a descendant of that hamlet, though her rise had little to do with lineage. 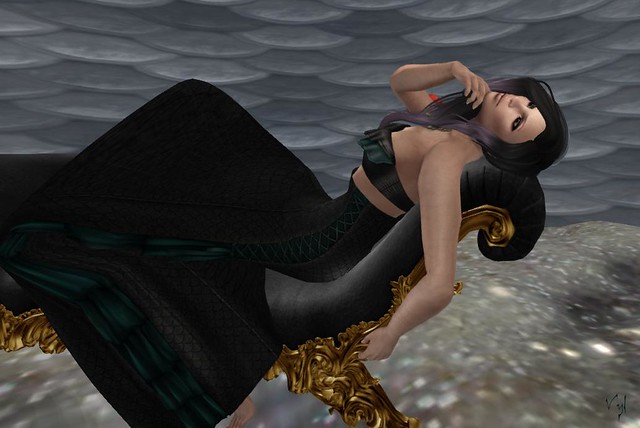 She had spent more than hours, more than days pondering the reasons behind the world, and the way it was today. This intellect had played a part in her attaining her current status, but had not helped her reach any concrete conclusion. Night followed day, and still people came, came bearing the profits of their labour, came to offer it up as part of something bigger than themselves. Those with nothing came to look upon what was made, and were inspired by it. 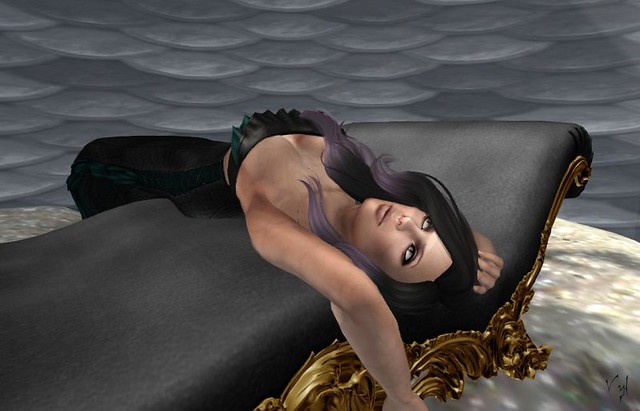 Still she had to wonder, what was it all for? The charm of the village, as rustic and run down as it was, had been buried beneath stone. Stone was topped with iron, steel, then silver and gold. Precious metals were chased and inlaid. It brought prestige, it brought envoys, it raised the working coastline to an empire. Had piled up riches in the hands and under the feet of those who had never toiled to earn them. Tradition and tradition alone, of appointment by lottery had brought her to these halls, to rest on drifts of diamonds. 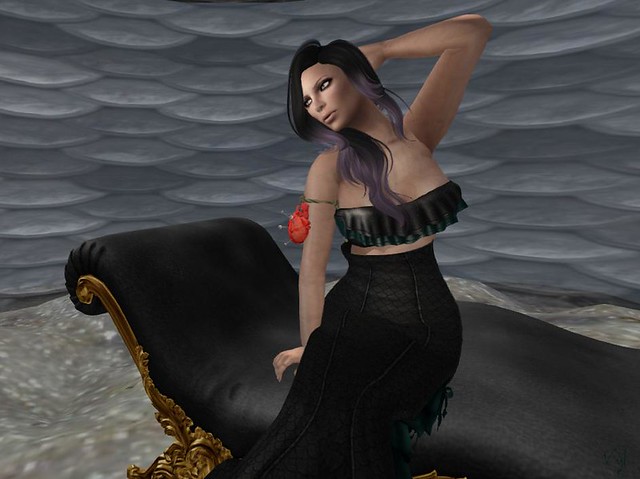 She had it. The long night of the celebration ball and all its revelry faded as morning light crept across the shining floor of her chambers. The people came, they brought all they could. Her plans would unfold swiftly, those of the citadel were more misguided by greed and practice than malice, they would see the error of their ways, and the rightness of these new actions. All desired the betterment of their world, it would no longer be confined to their capital. Each would turn their talents and the fruits of their enterprise to their homes, to the lands of their friends. Diamonds and pearls would no longer outshine the beauty of wood and earth. All that could be made would be made, all that minds could imagine, and all would be able to see it.