She would put a spell on the world. 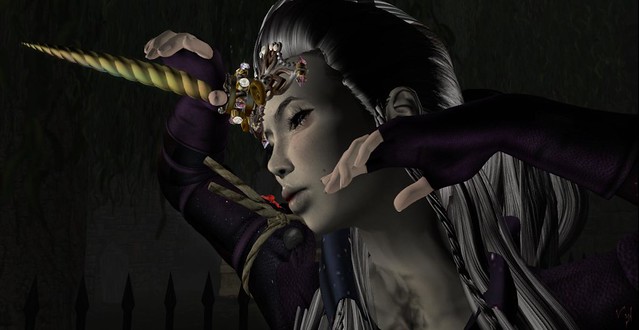 When darkness fell in the town of New Babbage, and the majority of scholars at the institute were tucked up in their libraries, common rooms or beds, the nocturnal students were beginning their work. Many took over from their daylight colleagues, keeping the labs and lecture halls filled around the clock. Jayna had spent the twilight hours at study with her companions, ensuring the instruments were in order, whirring and ticking away. As the clock struck thirteen, and the bells began to chime they took to the streets. Perhaps tonight it would work... all of their efforts. Aligning themselves throughout the institute grounds they looked up to the stars, waiting on the movement of planets, for clouds to shift, and moonlight to shine... 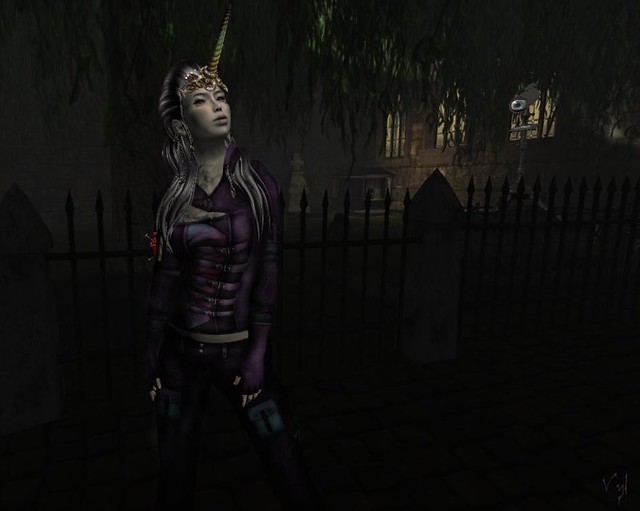 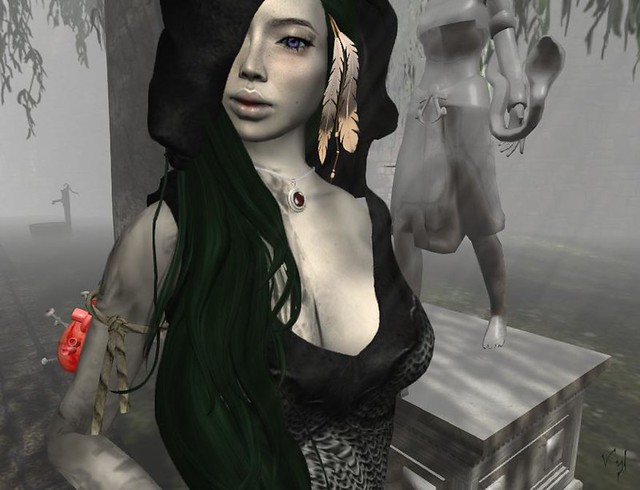 They shouldn't have done it. Such was the comment murmured in lecture halls and shouted in corridors and streets. Those nocturnal students had unleashed moonlight on the town, had done it with no communication to those who dwelt in the day. Day had outranked night for hundreds of years, overwhelming numbers had sidelined the night students; the enlightenment itself was named for their victory, for their discoveries, but now... Karyne was unswayed by arguments of tradition and continuity. In the daylight she had toiled for years, developing her science, practising and experimenting. All paths had led to frustration, to a glimpse of what was possible, only for it to be snatched away. Now moonlight bathed the institute, making it hard for her scholarly companions to think, but for her, it opened the door so long locked and bolted. In this new light she could feel it, here and now, magic would begin to happen. 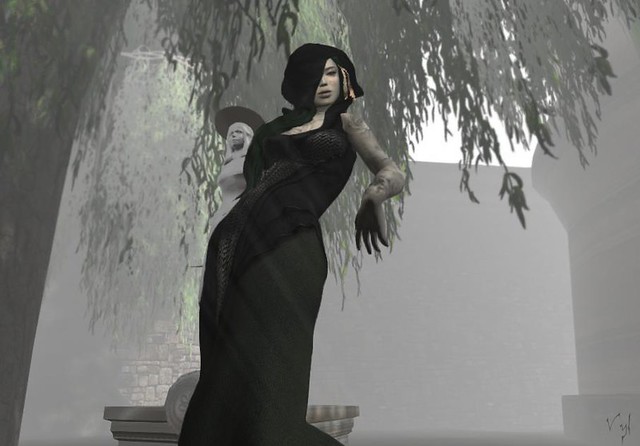 We < 3 RP!
September's round contains a whole new crop of fantastic items, clothing, skins, accessories etc etc at amazing prices from a select group of outstanding creators.
We < 3 RP

Jayna:
Skin : [theSkinnery] Xiao - Bare face(drow) DB CL3  L$450
This skin comes with three cleavage options for dark or no brows. That's six skins with appliers.
Hair : MINA Hair - Jasmin with braids (materials)   L$ 188
Lovely hair - two versions, with and without braids. Each in Materials and Non-Materials enabled finishes. This hair is in the blacks pack - five HUD driven tones.
Horn : Folly - Cercle Licorne L$ 225
Options galore with this beauty - I cannot face counting all the colour options - there are five for the horn alone, then you have gems, stones and accents, metals and embellishments *swoons*
Outfit : :[P]:-The Zarin Outfit:// Cosmic  L$ 329
Amazing outfit from The Plastik including boots, pants, corset and top. The top comes complete with mesh hands, and a HUD to match these to your Plastik skins.