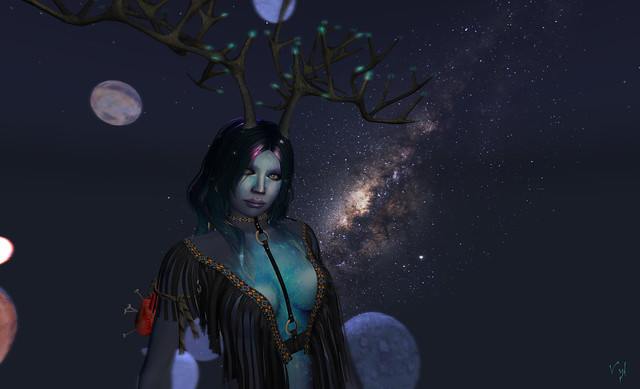 Across aeons there had been whisperings, wonderings, all over the worlds.
Whence came we?
Wither goeth we?
The words themselves had changed over time of course, but the sentiment remained. All those blessed with sentience, which was of course just about everything, had thought, spoken, or screamed the question into the void.
Out there in the void, the powers that be shifted, they were always listening. 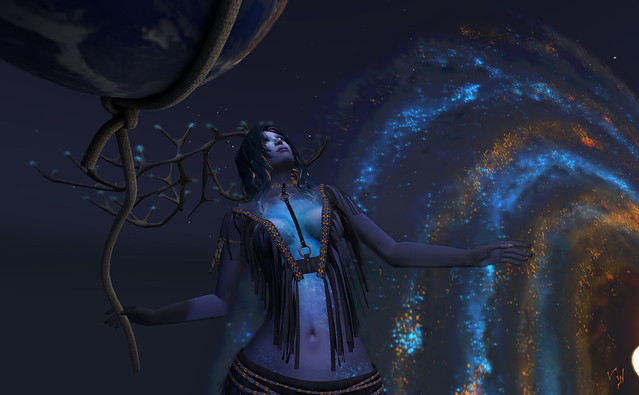 Aethera drifted through the limitless heavens, eyes and ears alert for the change. There was a moment for each planet, each civilisation when they achieved a coming together, with the questioning voices coalescing into one. The blue planet called to her now, unremarkable, though pretty with its pattern of greens, browns and blue. The chorus had begun years ago, a few disparate souls echoing through the vacuum, like pinpricks of light their presence tickled her skin, catching her attention.
Over time these echos multiplied, spinning through space, dancing and winding together to encircle the planet, drifting off to form an enticing cord. It was time. Aethera grasped it. There was no knowing where they would end up, there was just one guarantee. Having come together as one, with one positive goal, whatever came next would be better than anything they had seen before. 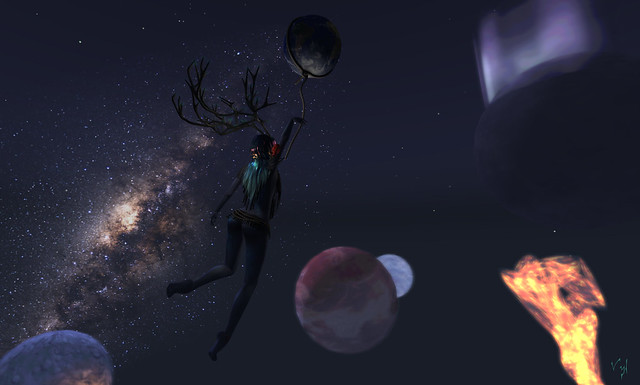 All items listed are 100% donation to Relay for Life.