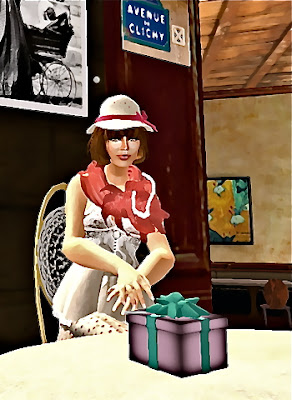 Gascon left the Restaurant  and headed for where he might find her and sure enough he saw her painting outside Cafe Guerbois . She had not seen him , but on this occasion he had not wanted her to see him. He felt disgruntled that she was now customer to  Cafe Guerbois and not his restaurant, but also relieved just to catch a glimpse of her. Now he was no longer just curious about her, he wanted her back in his restaurant and away from Auguste!
Auguste did not cut a fine figure of a man, in fact he was rather plain looking, the kind of person you could meet 10 times and never remember, not by his looks in any case, but he had an aura about him and was extremely charming. There was something about Auguste that one simply could not resist, it was almost as if  he aroma about him, and once that aroma had filled your nostrils you were completely and utterly  intoxicated by it.., and a great many women had not resisted him.

Whilst she was blissfully unaware of these male attentions, it would be no secret soon of who her admirers were as quite out of the blue she received a gift. Excitedly she opened it to reveal the most beautiful  hand crafted amber  bracelet . There  was no note, no message in fact it was a complete mystery as to where the gift had come from. 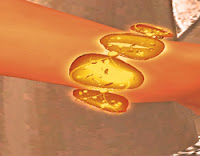 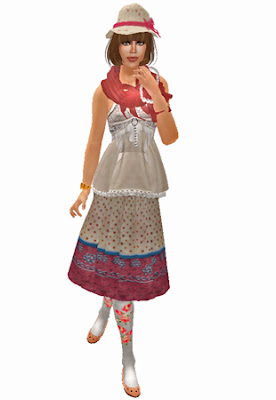